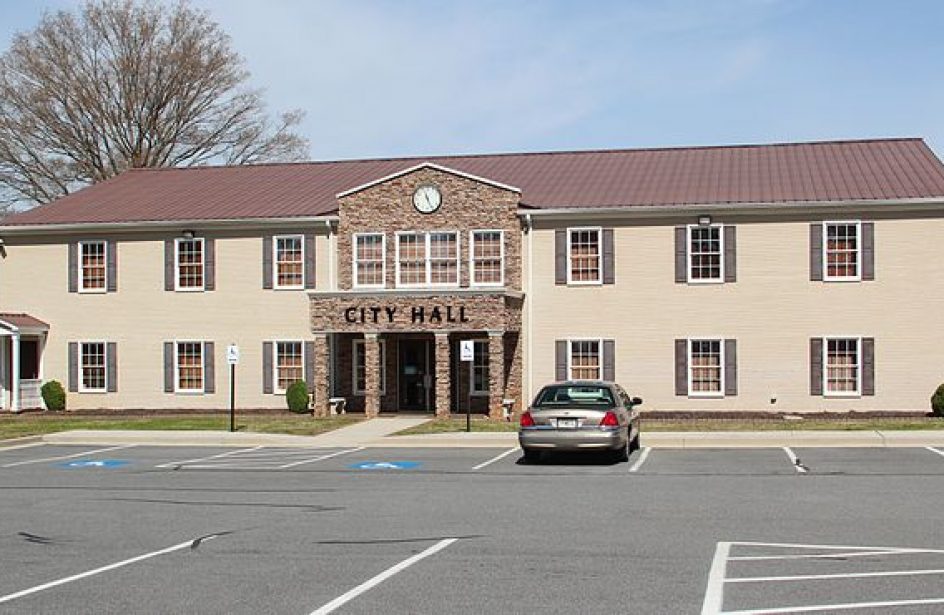 European aluminium extruder Constellium N.V. announced the grand opening of its latest automotive aluminium plant, located in the northwestern portion of the U.S. state of Georgia.

The plant, which covers 135,000 ft2, resides in White, Georgia, which hosts a population of 670 and is a bedroom community of Cartersville, which is nine miles to the south and on the edge of the Atlanta metro. Located in a position deemed best for supplying automakers in the southeastern portion of the country, the plant will churn out advanced aluminium automotive structural components and crash management systems. According to the firm, the plant will ultimately employ 150 workers by 2019, with prospects of a future expansion to 220,000 ft2 should customer demand require such a move.

“I am very pleased to be in Georgia today to celebrate the opening of this new plant, its state-of-the art manufacturing capability and world-class team that is committed to work in partnership with our automotive customers,” explained the President of Constellium’s Automotive Structures & Industry business unit Paul Warton. “Being closer to our customers’ assembly plants will allow us to better serve automakers in their mission to make vehicles lighter and safer and to respond to the industry’s growing demand for aluminium structural parts.”

“On behalf of Constellium, I would like to extend our gratitude to the State of Georgia, Bartow County, our local partners and employees for their strong support in establishing the White, Georgia, plant,” said Vice President and General Manager of Constellium Automotive Structures North America Eric Krepps. “We are honored to be part of your community.”