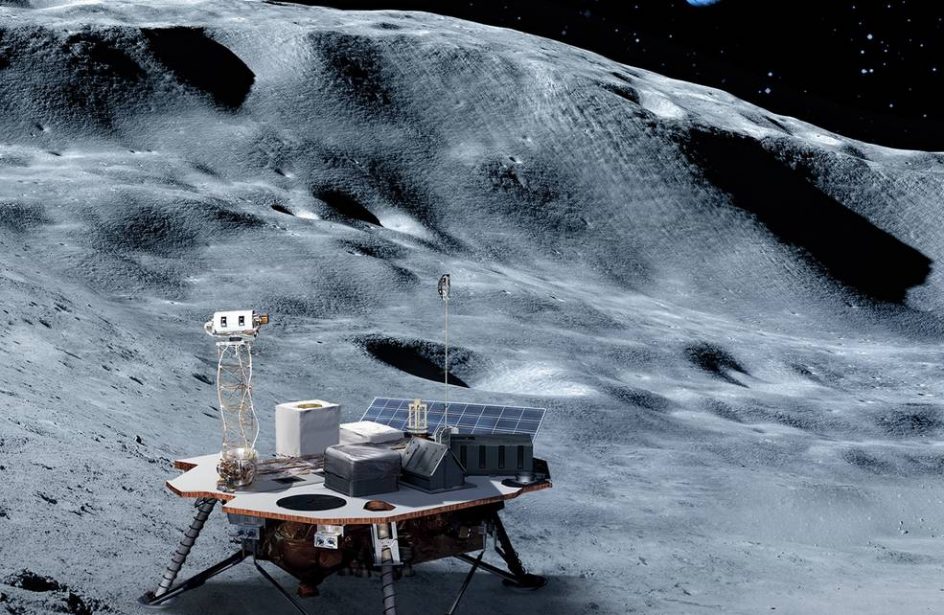 Representatives of European value-added aluminium firm Constellium NV met with several United States legislators recently to lobby for the aluminium industry and its continued inclusion in the U.S. space program.

Among the legislators Constellium’s representatives met with were Senator Shelley Moore Capito, Senator Joe Manchin, Representative Carol Miller, and Representative David McKinley from West Virginia. Constellium noted that they were already suppliers to NASA’s Space Launch System and Orion spacecraft, critical pieces of NASA’s return to the Moon, and the Administration’s continuing journey to deep space.

Both the Orion and Space Launch System utilize Constellium’s proprietary aluminium-lithium alloy Airware, which is produced at its plant in West Virgina. The alloy’s low density, high-specific stiffness, overall strength, and superior mechanical properties make it an ideal material for space launches. In addition, Constellium maintains the ability to make wide and thick plates of the aluminium-lithium alloy for use in building space modules.

NASA plans to test fire its Orion spacecraft aboard the SLS rocket in the coming months, following a recent successful test of the core stage of the rocket. The Administration is also nearly finished stacking the boosters at its Vehicle Assembly Building in Florida.

The firm notes that its collaboration with NASA on its Artemis deep space exploration systems not only aids in returning humans to the Moon and then on to Mars, it also boosts American manufacturing, technology, and innovation.