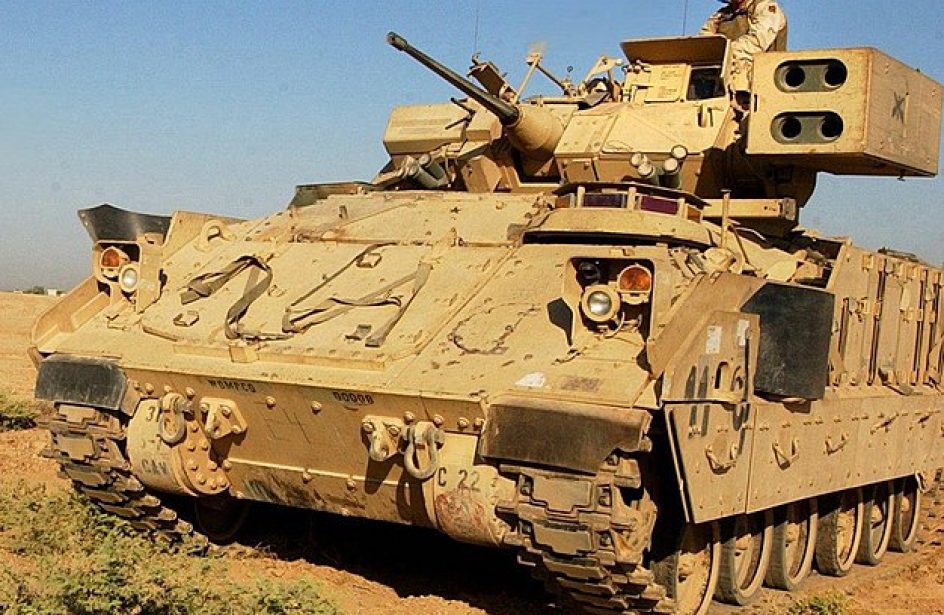 Amsterdam rolled and extruded aluminium leader Constellium N.V. has been named a recipient of the 2017 Defense Manufacturing Technology (ManTech) Achievement Award for their work in the development of aluminium armor plate.

Constellium’s work under the U.S. Army’s Affordable Protection from Objective Threats (APOT) ManTech program garnered the firm the award in the Enhancing Military Capability category. The award is dedicated to recognizing parties that make technological improvements that better the system and, in turn, improves military performance.

Constellium was nominated by Dr. Bryan Cheeseman, Team Leader, Material Manufacturing and Technology Branch of the U.S. Army Research Laboratory (ARL) in recognition of the development of a single piece of aluminium armor designed to be fastened to the undercarriage of certain U.S. Army fighting vehicles. The firm was one member of a tripartite team, along with BAE Systems and ARL. The plates themselves were produced at Constellium’s plant in Ravenswood, West Virginia.

The plates, which were tested successfully in live-fire tests, were used by Army officials in generating requirements for future Army fighting vehicles.

“The hull passed all objective threats and demonstrated capability allowing for the U.S. Military to increase the hull requirements for all tracked vehicles moving forward. This step up in threat level protection is expected to lead to decreased injuries and fatalities for our soldiers in the battlefield.

“Constellium is proud to be a part of this accomplishment.”