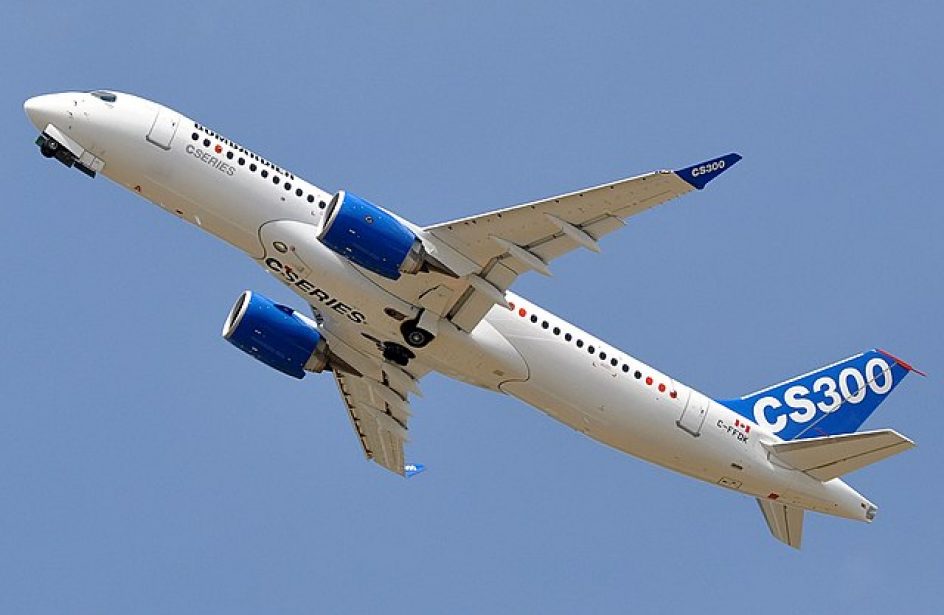 Amsterdam rolled and extruded aluminium titan Constellium N.V. announced yesterday that its long-term partnership with Canadian multinational firm Bombardier Inc. has been extended in the form of a multi-year contract to supply the company’s aviation division with a broad mix of flat-rolled aluminium alloy parts.

Constellium indicated in the announcement that the parts supplied will be used across several aircraft platforms, including C Series, CRJ Series, Q Series, Global, and Challenger airframes. The deal makes Constellium one of Bombardier Aviation’s top suppliers of flat-rolled products.

This latest agreement is a new chapter in the two firms’ collaboration. Constellium points out that it is the current exclusive supplier of aircraft aluminium-lithium fuselage sheets and extrusions for Bombardier’s C Series. Aluminium-lithium makes up nearly a quarter of the material used in the aircraft, helping to make it up to eight short tons lighter than competing medium-range jet airliners.

Constellium’s President of Aerospace and Transportation Ingrid Joerg lauded the new agreement as evidence of the company’s adeptness in providing high-end aluminium for a broad range of aerospace applications.

“I am proud to see Bombardier and Constellium continuing to build on their partnership. This new contract allows us to further anchor our position as a key supplier of innovative aluminium solutions for Bombardier’s aircraft programs and as an industry leader more generally. It demonstrates our expertise and skills in providing tailored products and spurs our ambition to pursue growth in the aerospace industry.”