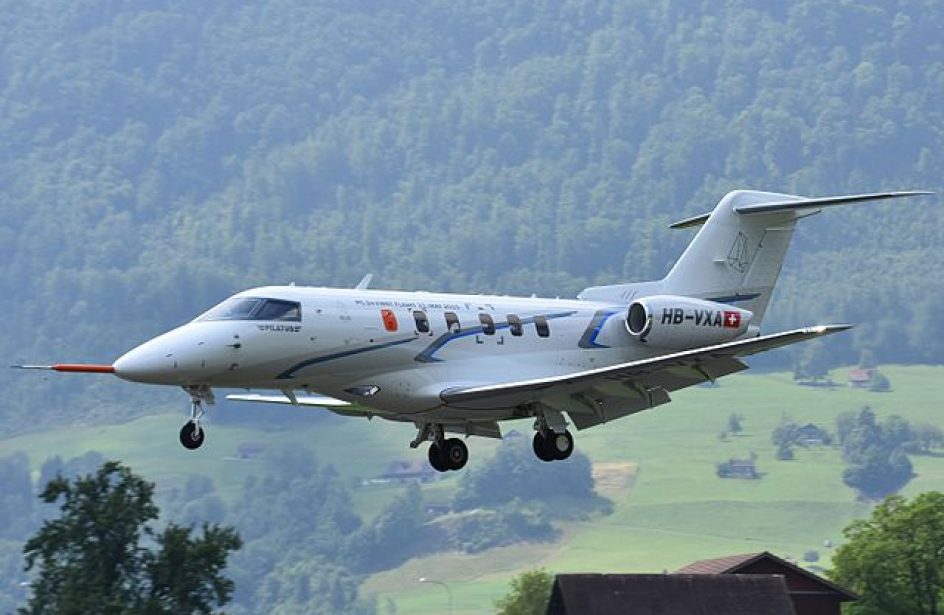 Though no financial details were revealed in the announcement, the company confirmed that it would supply Pilatus specialty aluminium plate from its plant in Issoire, central France. The aluminium plate will be used to build Pilatus’ model PC-24 Super Versatile Jets. Pilatus plans to build 80 units in a bid to establish a new executive jet segment.

Ingrid Joerg, President of Constellium’s Aerospace and Transportation business unit, lauded the extended agreement as an example of the firm’s ability to meet the specialty aluminium needs of the wider aerospace market.

“This contract further strengthens our longstanding relationship with Pilatus. It also demonstrates Constellium’s expertise in providing leading solutions for the aerospace market, thanks to a constant focus on research and innovation, in close partnership with our clients.”

Headquartered in Stans, Switzerland, Pilatus manufactures aircraft for several niche markets, including short takeoff and landing (STOL) aircraft and military training aircraft. The firm was founded in 1939 to conduct maintenance and repairs for the Swiss Air Force. As of 2016 the company employs 1,905 at three plants, including production plants in Stans, Switzerland, Adelaide, Australia, and Colorado, United States.