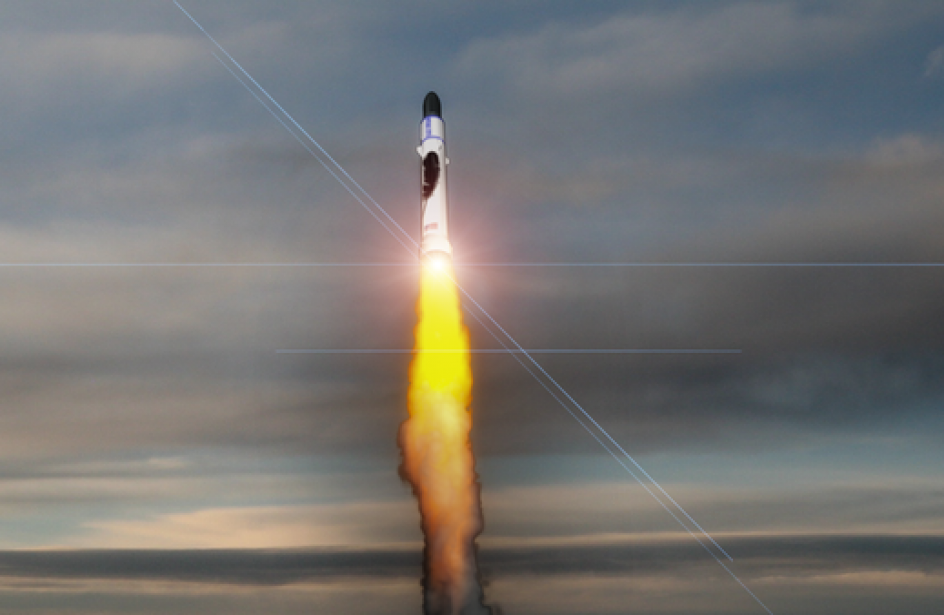 Constellium says this new agreement is but the latest in a long collaboration between the two firms. The aluminium manufacturer has been a regular supplier of Airware, its proprietary blend of aluminium alloy designed specifically for aerospace applications. In this instance, Constellium will be providing Airware aluminium plate and sheet for Blue Origin’s heavy-lift orbital launch vehicle New Glenn.

Ingrid Joerg, President of Constellium’s Aerospace and Transportation business unit, noted that the new deal confirms his company’s expertise and skill at developing and providing high-end aerospace aluminium alloys to the major players in the new space race.

“We expect this new contract to strengthen our position as a key supplier of innovative aluminium solutions for the space industry, and as an industry leader more generally. It helps demonstrate our know-how and expertise to provide tailored products and spurs our ambition to pursue growth in servicing our partners in the space industry.”

First developed in 2012, New Glenn is a reusable two-stage rocket of 23’ in diameter capable of delivering up to 99,000 lbs. into low-earth orbit. The rocket’s first stage is powered by seven BE-4 methane/oxygen engines in its first stage that combine to produce 3,800,000 lbf of liftoff thrust, followed by a second stage propelled by two BE-3U engines that together produce 150,000 lbf of vacuum thrust.

Constellium, based in Amsterdam, was founded 1855 as Henri Merle et Compagnie and subsequently renamed Pechiney in 1950. Pechiney was purchased by Alcan in 2003, which was purchased by Rio Tinto in 2007. In 2011 Rio Tinto sold Alcan Engineered Products to Apollo Management (51%) and FSI (10%). Constellium produces rolled and extruded aluminium products from various alloys, bringing in €5.69 billion of revenue in 2018.