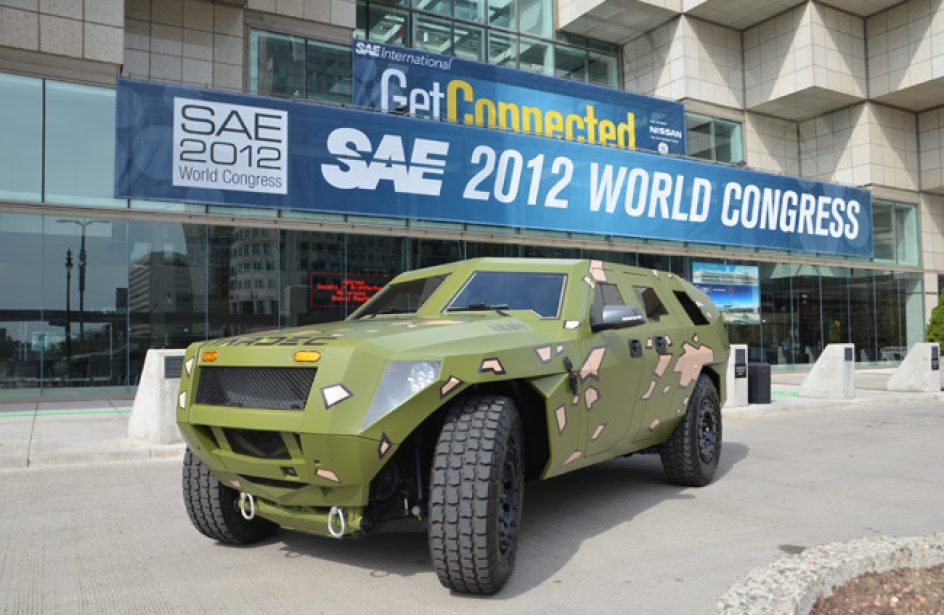 Per the agreement, Constellium will provide its proprietary aluminium alloy, which is to be used for the vehicle’s entire CVP integrated hull capsule. The proprietary alloy was used previously for the US Army’s Concept for Advanced Military Explosion-mitigating Land (CAMEL) mine-resistant, ambush-protected (MRAP) vehicle.

“We are proud to see KEIKOR® 2139, our leading solution for integral hull applications, selected over several other considered materials,” said Constellium’s Vice President of Sales Transportation, Industry and Defense David Meacham. “Thanks to a tireless focus on research and innovation, and a strong investment program over the past five years, we have developed the broadest global offering of specialized aluminium alloys for armor applications.”

“Constellium’s KEIKOR® 2139 aluminium alloy met the necessary performance properties and characterized manufacturing process for the performance and packaging requirements that we were looking for in our hull structure,” said TARDEC’s chief engineer for CVP survivability Dr. Erik Polsen. “What’s more, once we selected the material, we were able to work with Constellium closely to begin the alloy processing quickly, and they were able to cut the originally-quoted delivery time by more than half.”

Constellium says its plant at Ravenswood, West Virginia will produce the materials for the contract in question.