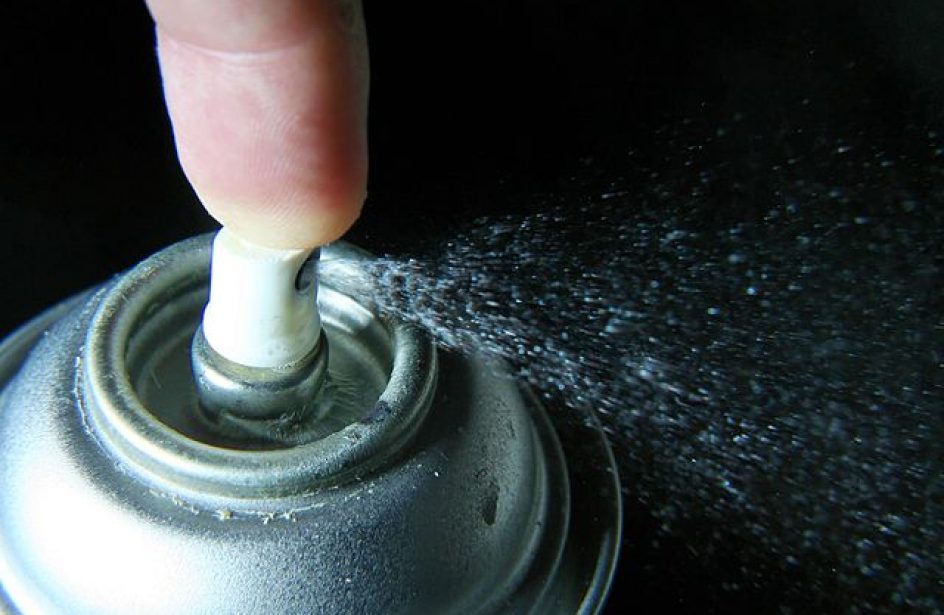 Amsterdam rolled and extruded aluminium leader Constellium N.V. announced yesterday that it has been chosen to supply its proprietary aluminium alloy Aeral to major Czech aerosol can producer Moravia Cans, supplier to Unilever for its line of Dove antiperspirants.

Constellium says its proprietary mix is specially suited to aerosol containers constructed with Drawn and Wall Ironing (DWI). The technique is used in the construction of beverage cans at present, and it allows for such containers to be up to 30 percent lighter than beverage cans of a similar volume. Using the DWI technique allows containers to retain resistance to pressure and ductility as well.

In addition, fully one-fifth more cans may be packed per pallet, which translates into a smaller carbon footprint by its users. And, due to the fact that Aeral is the same alloy as is used in beverage cans, its use for aerosol containers means they too may be recycled alongside beverage cans, which is also a win for sustainability and corporate social responsibility.

Hervé Vichery, Customer Technical Support Manager at Constellium, said the agreement will allow for newer and better aerosol cans to be readily available to the wider consumer market.

“We are honored to be the first to provide DWI technology for a Personal Care aerosol that offers a wide range of operational benefits, while meeting the pressure resistance and aesthetical requirements of a cosmetics company. Due to the flexibility and performance level of our product, we foresee a growing demand for Aeral among aerosol manufacturers.”