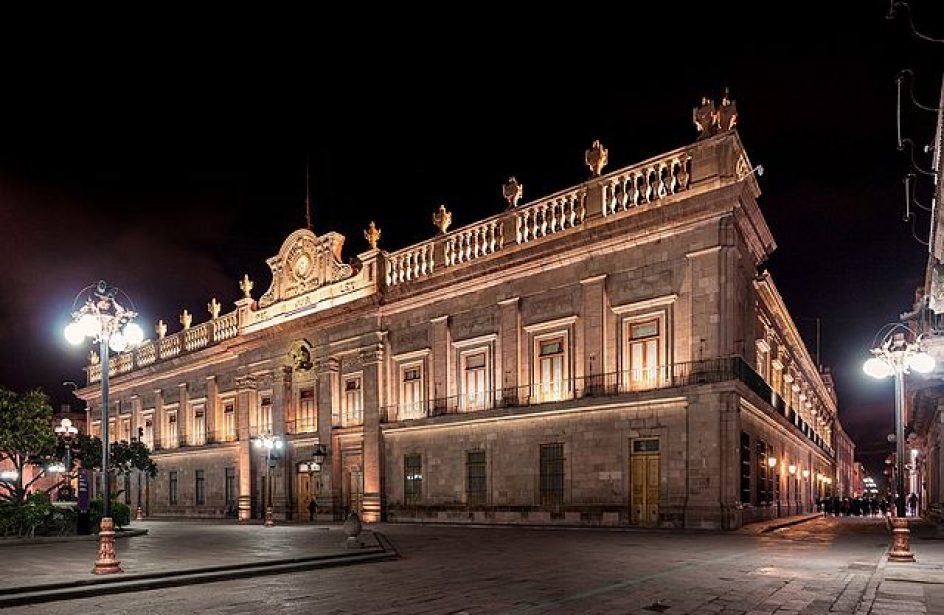 According to the company’s press release, the 54,000 ft2 facility is equipped with state-of-the-art machinery for forming, machining, welding, and heat-treating aluminium components for use in automotive production. Constellium says the plant’s initial workforce will consist of 100 persons by next year, but an expansion to 140,000 ft2 may well be in the plant’s future should demand dictate.

With the company estimating Mexico to produce 5 million vehicles per year by the end of the decade, Paul Warton, President of Constellium’s Automotive Structures & Industry business unit, expects this new facility to soon become a premier supplier to the country’s burgeoning automotive manufacturing sector.

“It is an exciting day for Constellium as we expand our footprint in North America to better serve our customers and become part of the growing automotive industry in Mexico. The San Luis Potosí plant is well-positioned to serve multiple customers, and to provide advanced aluminium solutions as the industry trend to electric vehicles gains momentum.”

The plant in question joins Constellium’s automotive aluminium plant in northwest Georgia, which opened last spring, a second plant in greater Detroit, and a joint venture with Can-Art in Windsor, Ontario that produces aluminium extrusions.