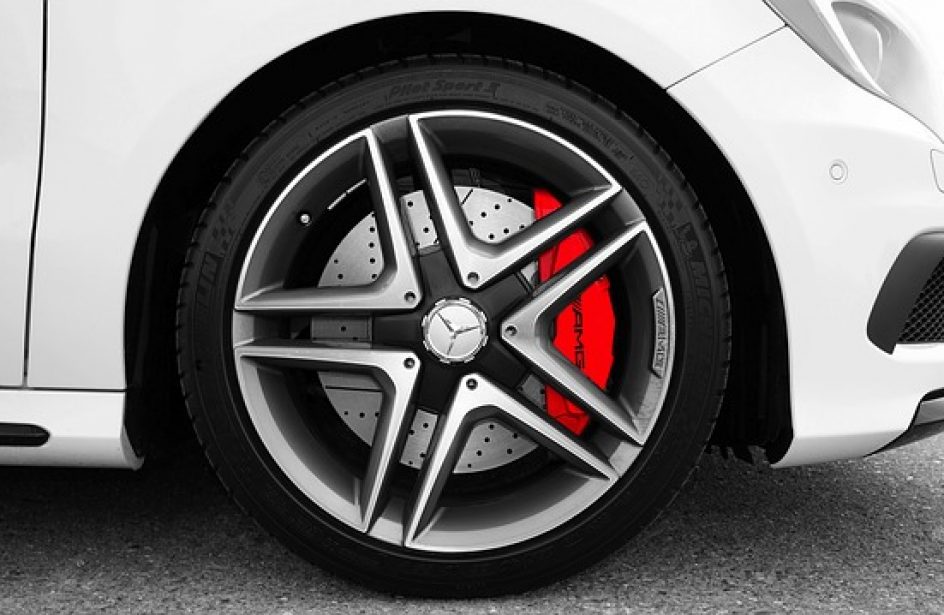 Amsterdam’s Constellium N.V. announced the signing of a multi-year agreement with Robert Bosch yesterday to provide them Anti-lock Braking System (ABS) profiles for use in automotive applications.

The agreement is the continuation of an ongoing partnership with Bosch and Constellium’s plant in Decin, Czech Republic, first forged in 2009. The agreement in question is the next step of a ramp-up in volume last year initiated to meet demand by Robert Bosch for several million more units. Bosch says it expects volumes to double in the coming months and years due to a continuing increase in demand in the automotive industry for such products.

“The contract awarded today further strengthens our longstanding relationship with Robert Bosch. It also demonstrates Constellium’s expertise in providing tailored products for the automotive market. Thanks to aluminium’s high strength-to-weight ratio, and our R&D-focused approach, we are pleased to partner with the industry to develop the next generation of solutions with our customers,” said President of Constellium’s Automotive Structures and Industry business unit Paul Warton. “The contract we announced today further contributes to our plans to increase Decin’s total capacity in the coming years.”

Robert Bosch first introduced ABS to the automotive industry in 1978. The firm is considered among the vanguard of anti-lock braking systems. Constellium will be providing profiles to the ABS leader from its plant in Decin, which turns out custom aluminium extrusions in both hard and soft alloys for markets around the world. It’s Europe’s biggest integrated hard alloy facility and employs over 650 workers. The plant features an integrated foundry, a dozen presses for use in direct and indirect extrusion productions, and additional downstream equipment.