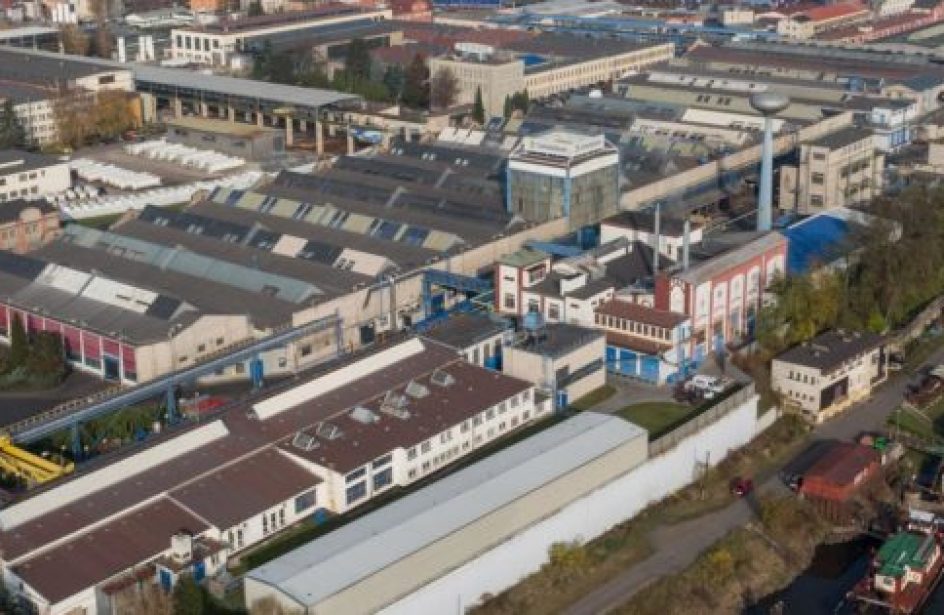 Amsterdam rolled and extruded aluminium leader Constellium N.V. announced to the world yesterday its plans to expand operations at its plant in Decin, Czech Republic in an effort at meeting the ever-rising demand for aluminium profiles the firm’s customers continue to present it.

Constellium’s plans for the site include a new casthouse and extrusion press, which it anticipates will be in place and operating by October of next year. In addition to augmenting the plant’s 800-strong workforce with an additional 90 positions, the additions will allow it to expand its portfolio with new Crash Management Systems offerings and new aluminium parts for electric and hybrid vehicles.

Paul Warton, President of Constellium’s Automotive Structures and Industry business unit, said that the move is a response to the automotive market’s demand for stronger and lighter materials.

“As the auto industry increasingly turns to lightweight, high-strength aluminium, Constellium’s expansion in Decin will support rising demand for hard and soft alloy profiles and bars from automotive customers across Europe. This new activity is expected to increase Decin’s total extrusion capacity to 96,000 metric tons per year.”

This is the plant’s second expansion, the first being a 2015 modification to boost production of hard alloy extrusions. Constellium points out that both moves were done in concert with the firm’s overall strategic aim of increasing production capacity of high-volume specialty aluminium alloy products and aluminium extrusions.

At present the site features an integrated foundry and a dozen presses for both direct and indirect extrusion production. The plant has sawing and milling equipment on site as well.