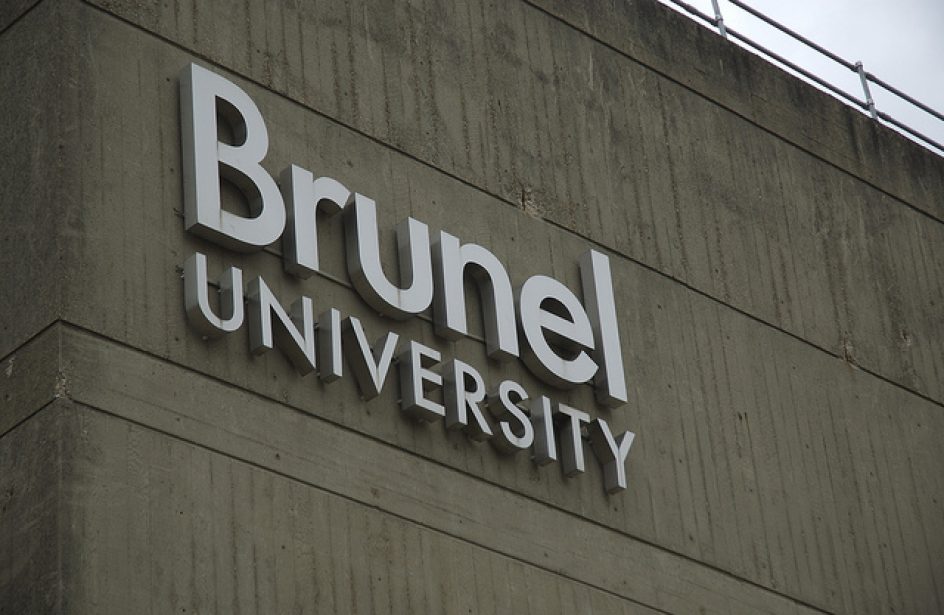 Amsterdam rolled and extruded aluminium leader Constellium N.V. revealed yesterday the opening of an expansion to the University Technology Center (UTC) at London’s Brunel University as well as the debut of a new on-campus research and development center, the Advanced Metals Processing Centre (AMPC).

The new additions are the latest step in the evolution of the UTC, which is a joint effort between Constellium and Brunel University to accelerate the pace of aluminium alloy development and usage in the automotive industry.

Initially tasked with developing methods and processes for cutting in half the time needed for new alloys to reach the wider market, Constellium indicates that the new facilities will begin testing Crash Management Systems, body structure components, and battery enclosures for use in hybrid and electric vehicle construction.

Commenting at the facilities’ dedication, Paul Warton, President of Constellium’s Automotive Structures and Industry business unit, hailed the progress the UTC has already made, noting it is a prelude for what is to come for the Center.

“The University Technology Center has been a tremendous benefit for Constellium and its customers to speed up development of new alloys and to trial novel extrusions. Now, we are expanding our presence at Brunel to be able to apply that knowledge by rapid prototyping aluminium structural components for automakers and transferring new manufacturing methods to Constellium’s plants for series production with dedicated R&D resources.”