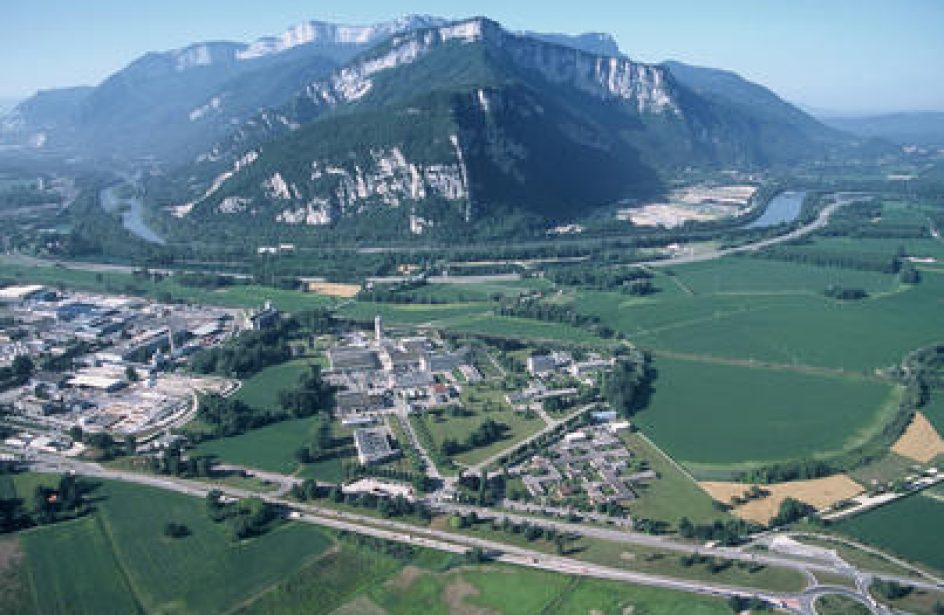 C-TEC, which is located in the southeastern French city of Voreppe, houses Constellium’s innovation arm and has been responsible for over six hundred patent families and trademarks since it was first opened in 1967. The home of over two hundred scientists from almost two dozen nationalities, C-TEC was the site of such breakthroughs as aluminium-lithium alloys for the aerospace market, high-strength crashworthy aluminium alloys for the automotive industry, and aluminium solutions for the aerosol market.

“Innovation is at the core of Constellium’s strategy as it creates competitive advantages for both our business and our customers,” said Constellium’s CEO Jean-Marc Germain. “For aluminium to remain the material of choice, constant innovation in close partnership with our customers is required. C-TEC is the driving force to deliver on this innovation.”

“Our C-TEC teams work closely with Constellium’s International Scientific Council, gathering several of the world’s top material scientists, and in partnership with over 40 renowned universities worldwide. Together, our skilled and experienced scientists focus on harnessing the benefits of aluminium and developing innovative solutions in the shortest possible time to market,” opined Constellium’s Executive Vice-President Strategy, Business Development and R&D Peter Basten.