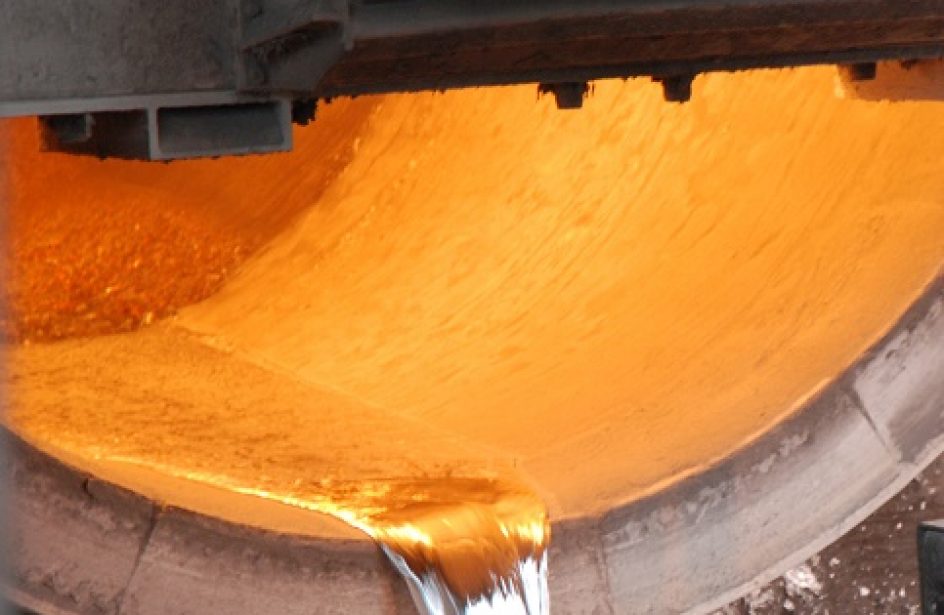 In the framework of the PAMELA project for dismantling and recycling end-of-life aircraft, Airbus has given Constellium the task to recycle aluminium parts. This project demonstrated the recyclability of A300 wings and cockpit parts with a recovery yield of over 90%, resulting in new aluminium ready for use in future aircraft. Source: Constellium

“In the past years we have defined our sustainability vision, paving the way for our company to do business more responsibly,” explained the Chairperson of Constellium’s Sustainability Council Ingrid Joerg. “Building on our successful three-year sustainability program ending in 2015, we have now set new targets for 2020. We are excited to deploy our sustainability actions jointly with our customers, suppliers and other key stakeholders in an effort to strengthen the aluminium value chain now and in the future.”

According to the press release, Constellium’s expected sustainability targets for 2020 include:

Constellium counts the following as significant sustainability advancements achieved over the past several months and years:

In addition to analyzing the company’s first three-year strategic plan and laying out new targets for 2020, the report also highlights some of the major investments and expansions taking place at company facilities across the world. In 2015, Constellium completed the acquisition of private aluminium sheet producer Wise Metals. The acquisition provided the company with “immediate access to 450,000 metric tons of hot mill capacity from the widest strip mill in North American with potential to add incremental capacities, positioning us on the can market and preparing for Body-in-White capabilities expansion”.