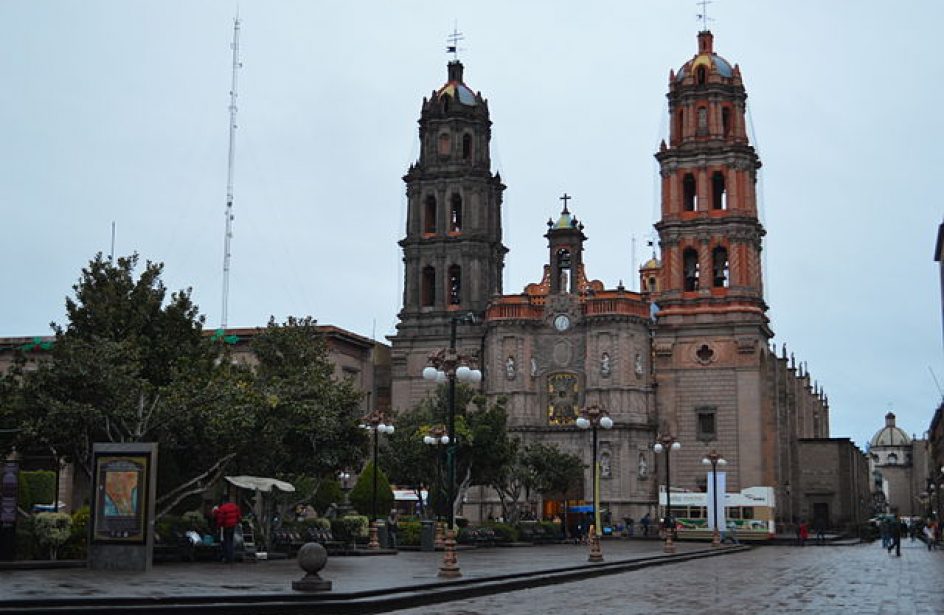 Dutch aluminium semi producer Constellium N.V. announced this week that it is planning to open a new plant in San Luis Potosí, Mexico, for the production of aluminium automotive structural components.

According to the firm, this new plant is a response to an uptick in demand for lightweight, high-strength aluminium Crash Management Systems and other automotive structural components in Mexico. Constellium states that projections show Mexico will produce up to five million new vehicles per annum, making it among the world’s top auto manufacturing countries.

Constellium says the plant, which is to start production in 2018, will initially cost US$10 million to build. The plant will cover approximately 54,000 ft2, with an expansion to 140,000 ft2 should customer demand require it. The plant is expected to employ 100 people once it opens.

“The San Luis Potosí plant is an important step in our development in North America and will allow Constellium to expand its business into one of the most significant automotive markets in the world,” said Constellium’s General Manager of Automotive Structures for North America Eric Krepps. “By bringing our advanced manufacturing processes to Mexico to be near our customers’ assembly plants, we have a new opportunity to support automakers in their mission to make vehicles lighter, thereby improving fuel economy and lowering emissions.”

“I would like to thank the Governor of the State of San Luis Potosí, Juan Manuel Carreras López, as well as the government of San Luis Potosí, for the warm welcome they have extended to us,” Krepps added. “We look forward to becoming part of your community.”

This new plant is part of the firm’s expanding footprint in North America. Constellium announced last year that a new plant would be built in the United States’ state of Georgia, and it doubled manufacturing capacity in its plant in Michigan last year as well.