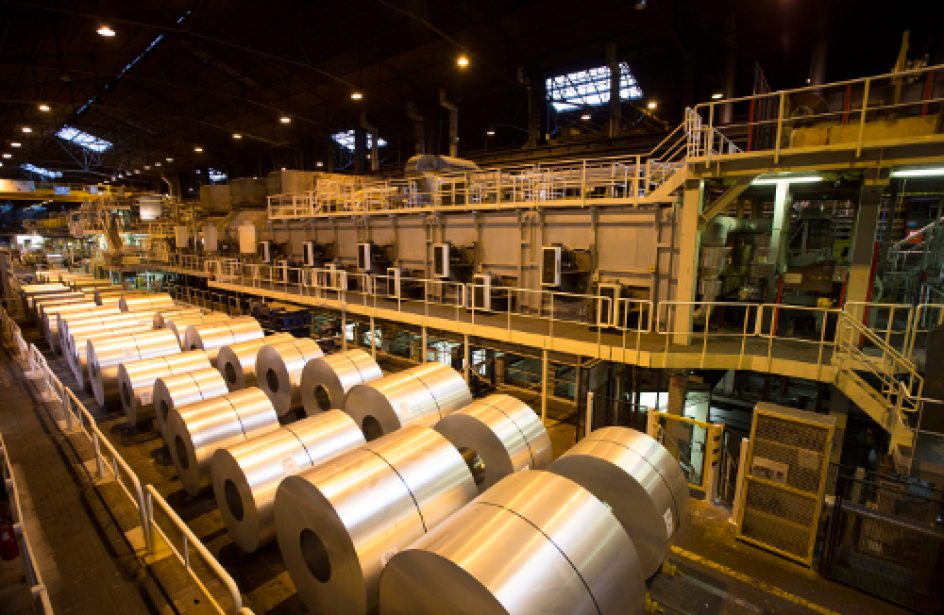 European value-added aluminium firm Constellium NV announced this week that it is the recipient of the Platinum rating from business sustainability rating firm EcoVadis, which is the firm’s highest possible rating.

Jean-Marc Germain, CEO of Constellium, said in a press release that the award demonstrates his firm’s commitment to sustainability.

“I am proud of this second consecutive EcoVadis Platinum rating, which recognizes our commitment to deeply embed sustainability in the way we run our business, and the continuous progress we have made over the years. This rating is a tribute to the hard work and dedication of our employees, who are contributing every day to deliver on our sustainability targets, and to promote a circular economy.”

EcoVadis assessed Constellium’s 2025 to 2030 sustainability goals and measured them against the other 90 thousand firms they assessed in four areas, namely Environment, Labor and Human Rights, Ethics, and Sustainable Procurement.

Constellium, based in France, was founded 1855 as Henri Merle et Compagnie and subsequently renamed Pechiney in 1950. Pechiney was purchased by Alcan in 2003, which was purchased by Rio Tinto in 2007. In 2011 Rio Tinto sold Alcan Engineered Products to Apollo Management (51%) and FSI (10%). Constellium produces rolled and extruded aluminium products from various alloys, bringing in €6.2 billion of revenue in 2021.