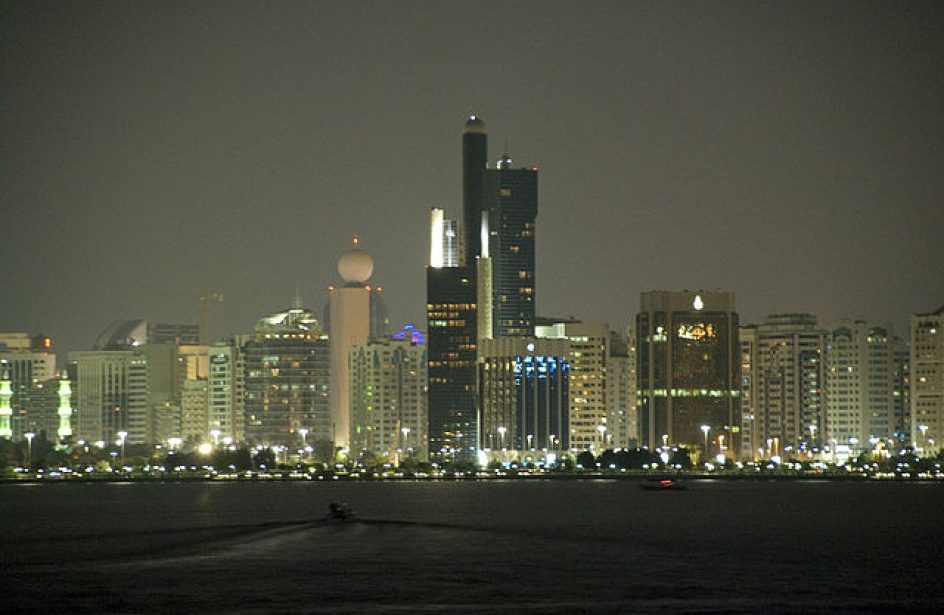 Thirty-five percent of the joint venture, to be named Emirates Aluminium Rolling (Emiroll), will be owned by Dubal Holding, thirty percent will be held by Dubai Investments, while the remainder will be vested in MARS.

Emiroll’s plant will be built on a 900,000-square-foot tract of land in Kizad. The plant is expected to produce 65,000 metric tons of aluminium coils per year, 45,000 metric tons of which will be cold rolled, while the remaining 20,000 metric tons will be hot rolled. Downstream applications for the plant’s product include automotive body parts, roller-shutters, garage castings, container trays, cans, and aerosols.

“Dubal Holding has kept its focus firmly on a diverse growth strategy and this joint venture with Dubai Investments and MARS for Emiroll aims at creating new demand for aluminium in the rapidly-growing downstream industries across the region,” said Abdulnasser Bin Kalban, chief executive officer of Dubal Holding.

“Dubai Investments’ foray into aluminium rolling is part of its strategy to support the development of the non-hydrocarbon sector in the UAE and boost the manufacturing sector’s contribution to the country’s gross domestic product,” explained Khalid Bin Kalban, managing director and CEO of Dubai Investments. “Emirates Aluminium Rolling aims to capitalise on the unmatched market demand for aluminium in downstream industries across the Middle East and is expected to play a major role in this direction.”