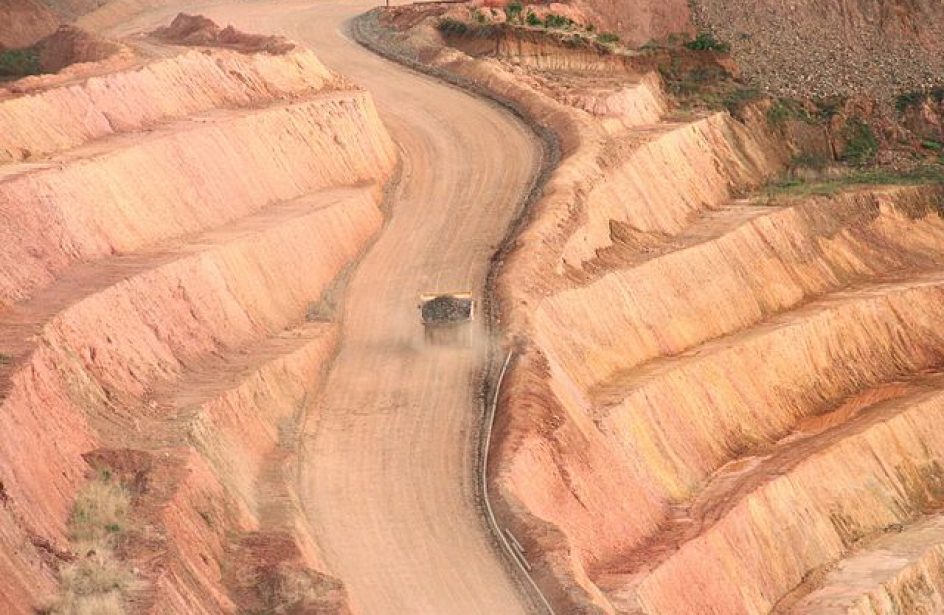 A consortium of firms from Guinea, Singapore, and the People’s Republic of China is planning to launch a feasibility study early next year to investigate the possibility of building a US$3 billion aluminium-refining operation in Guinea.

The SMB-Winning consortium, which consists of state-owned miner Société Minière de Boké (SMB) and Singaporean shipping titan Winning Shipping Ltd, says the study is the first step in what it hopes is a project to build an alumina refinery in the bauxite-rich Boké region and a railway to the refinery from the Dapilon river port.

According to the consortium, the project will create up to 10,000 jobs during the construction phase. Construction could start as early as next year, with the 1-million-metric-ton-per-annum refinery going into operation by 2022.

Frédéric Bouzigues, MD of SMB, cited the importance of fostering continued investment and improvement in the country’s mining operations.

“This investment illustrates our ambitions for the Boké region and our contribution to Guinea’s economic and social development. The mining sector, together with agriculture, is the lung of the country’s development and, in our approach as a mining operator, must also focus on facilitating a local redistribution of the benefits, especially in favor of the communities, education, jobs, and priority sectors such as the agro-industry.”

SMB chairman Fadi Wazni pointed out the importance of bauxite refining to the country’s mining sector and the economy overall.

“The local processing of raw materials is one of the biggest challenges for a more inclusive growth in Africa because it creates more value locally while leading to economic diversification. This commitment to Guinea also demonstrates our confidence in the continued improvement of both its business environment and macroeconomic stability. This project also demonstrates the technical and financial complementarity of our Franco-Sino-Singaporean consortium to carry out this type of ambitious projects.”

Guinea sits atop roughly one-third of the world’s known supply of bauxite. The country expects to mine over 30 million metric tons of the ore this year.