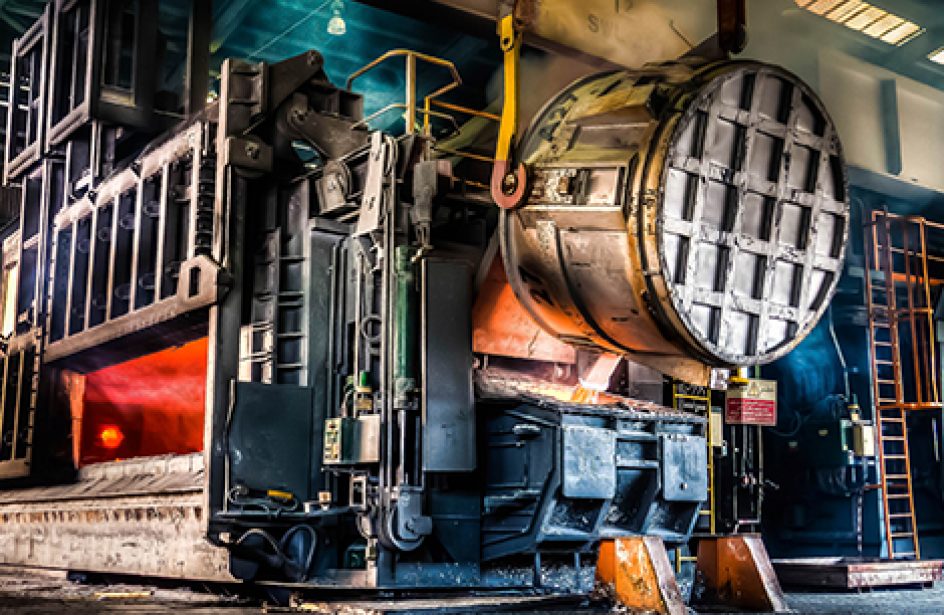 Aluminium Bahrain B.S.C. (Alba) released financials for the third quarter of 2017 yesterday. Financial numbers were up across the board, which the firm credits in no small part to the continuing recovery of the global aluminium market.

Achievements in the quarter include the return to normalization of Line 5 as well as solid progress on Line 6, with an overall completion to date of 30 percent, and the ongoing administration of Project Titan Phase II, which the firm says saved US$65 per metric ton of smelted aluminium.

“I would like to thank all Alba employees and contractors for restoring Line 5 safely,” said Alba’s Chairman Shaikh Daij Bin Salman Bin Daij Al Khalifa.‎ “As we move ahead, we also look forward to make solid progress in our flagship development – Line 6 Expansion Project.”

“Alba set a new benchmark on Line 5 recovery which translated into strong operational results. I would also like to thank our employees and contractors for maintaining safe operations through a difficult summer.”