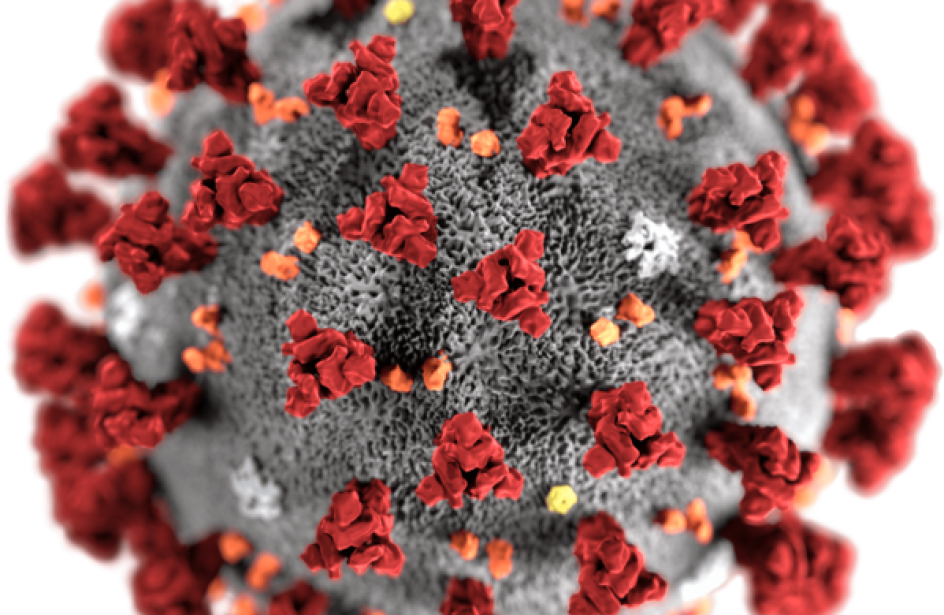 In a bid to limit the pressure on aluminium producers in the People’s Republic of China exerted by the quickly-spreading coronavirus, the China Nonferrous Metals Industry Association (CNIA) advised stockpiling the metal until the crisis has passed.

The CNIA said most of the country’s major suppliers have been able to maintain “normal production,” but demand has suffered due to the virus striking so soon after China’s Golden Week after the annual Spring Festival.

“As a result, the demand for metals has declined temporarily,” noted CNIA’s deputy secretary general Jia Mingxing. Quoted in CNIA’s newspaper, Jia went on to say that inventories at the country’s smelters have swollen as a result.

Stockpiling raw aluminium “can effectively alleviate the increase in inventory” Jia continued, allowing aluminium smelters to recover from price fluctuations and production difficulties. Stockpiling will also allow the real estate construction, air conditioning, and battery manufacturing sectors to have reserves available for the hoped-for resumption of economic activity after the coronavirus has passed.

Jia said that utilization rates at copper and aluminium processors in China now stands at 59 percent, up by 12 percent from last week. Recovery from the Spring Festival holiday has been blunted due to travel restrictions put in place by Beijing in response to the virus.

About 90 percent of copper and aluminium smelters surveyed by CNIA report being back to work this week, good for a 7.1-percent rise on the week.

Jia indicated that metals firms that have been affected by the virus will likely be compensated by the government with tax relief and low-interest credit rates once the illness has subsided.

As of Thursday morning, China reported over 2,700 fatalities from coronavirus.