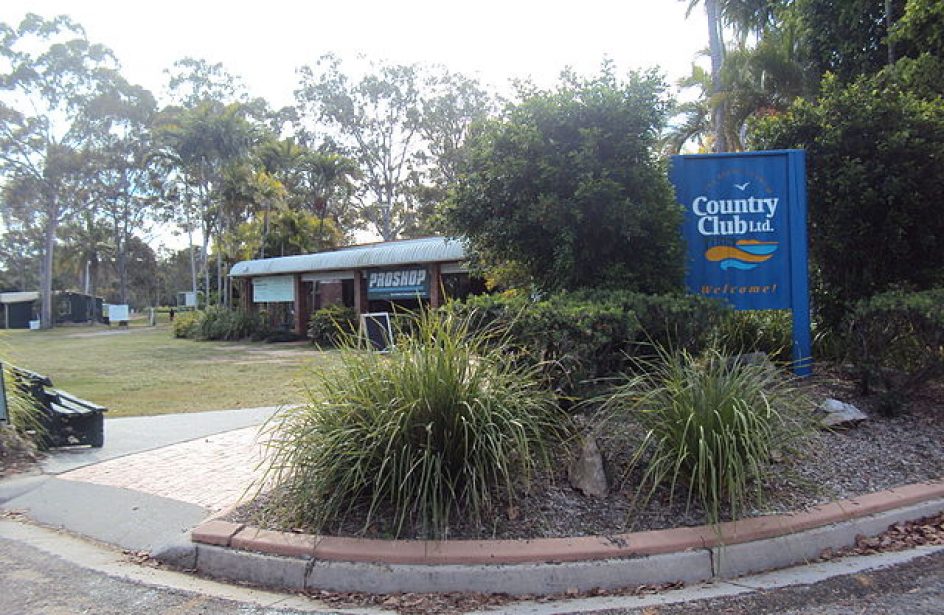 Facing a squeeze in power prices, Australia’s Boyne Island Aluminium Smelter said Friday that it will be forced to cut capacity and shrink manpower beyond the levels announced in January.

According to a statement released to the media, Rio indicated that capacity would be cut by fourteen percent and that “a significant number of jobs lost” at the plant is in the offing as well.

“Boyne Smelters has been working hard to secure a competitive energy deal,” said Rio in the statement. “Both parties have been negotiating in good faith but ultimately could not reach agreement.”

These cuts follow on the heels of those announced in January. The plant announced at that time that production would drop by eight percent (approximately 45 thousand metric tons) due to increased costs associated with purchasing power.

Boyne Smelters purchases 85 percent of its power from the Gladstone Power Station. The firm went on the international market to secure a deal for the remaining fifteen percent but has been unable to ink an agreement to this point.

“This is the second time in three years we’ve had to curtail production on a large scale because of uncompetitive electricity prices. BSL is paying more than 500 times more than what it costs to generate electricity,” explained Boyne general manager Joe Rea.

“The decision to curtail production is a very difficult one. It takes months, not weeks, to bring the smelter back to a stable full capacity, and that can only happen if and when power prices become competitive.”

Boyne Island Aluminium Smelter is located about 7-1/2 miles south of the port of Gladstone in Queensland, Australia. The facilities have a nameplate capacity of 545 thousand metric tons per annum. It is operated by Boyne Smelters Ltd, which is a joint venture owned by Rio Tinto Alcan (59.4%) and a consortium of Japanese firms including Sumitomo, Marubeni, Mitsubishi, and YKK Group.