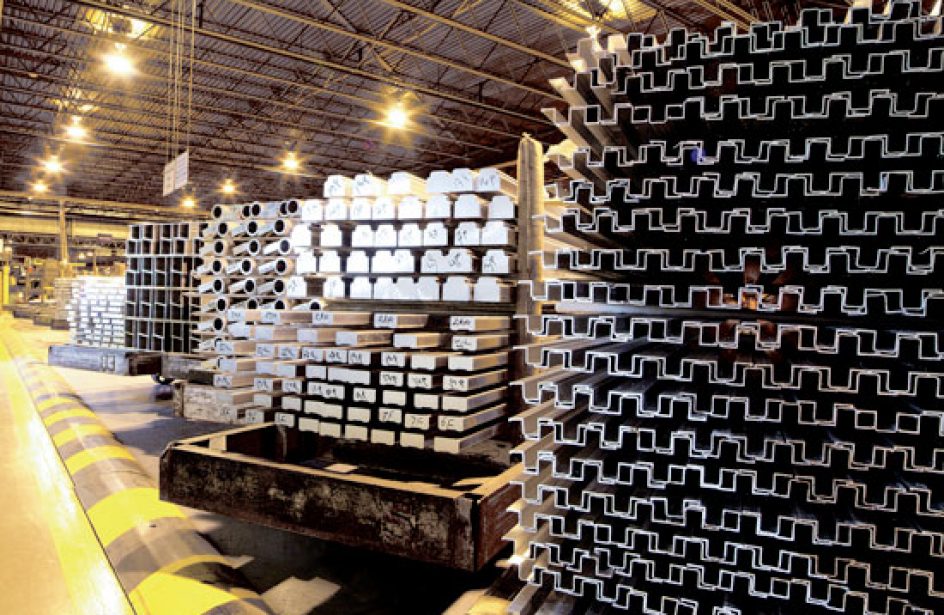 The world’s biggest aluminium company is soon to receive a US$1.02 billion shot in the arm from the People’s Republic of China’s state-owned investment company.

According to an article in the South China Morning Post, China Hongqiao Group has agreed to sell 806.6 million new shares and issue US$320 million in convertible bonds to CITIC Group Corporation Ltd., sufficient to give the conglomerate a 13.3 percent stake in the company should the bonds be converted to shares. The firm says that the funds will be used to repay loans and enhance its working capital.

However, the cash infusion comes with a price – Hongqiao must complete the audit of its financial results from 2016. The process of closing the books on last year’s business has become an increasingly larger sticking point for Hongqiao, as the firm has engaged three different audit firms to perform the task. As of now, the audit remains incomplete.

A Bright Spot in Trying Times

The financial lifeline comes as the aluminium titan is navigating increasingly dire straits. In March short sellers Emerson Analytics published a report alleging that the firm was significantly overvalued due to the hiding of debt in related companies.

Although the firm steadfastly and categorically denied the allegations made in the report, Hongqiao requested that trading its stock be temporarily suspended when its value plummeted shortly after the report was made public. The stock remains in limbo at present, as the Hong Kong Stock Exchange conditioned resumption of trade upon release of its 2016 results.

The firm revealed to investors earlier this summer that auditors from Shinewing are in the process of putting the 2016 report together. The original audit firm Ernst & Young resigned in April over differences in opinion regarding methods for carrying out an investigation of the allegations. Baker Tilly replaced EY shortly thereafter, but subsequently resigned with Hongqiao citing the firm’s lack of resources to complete the audit.