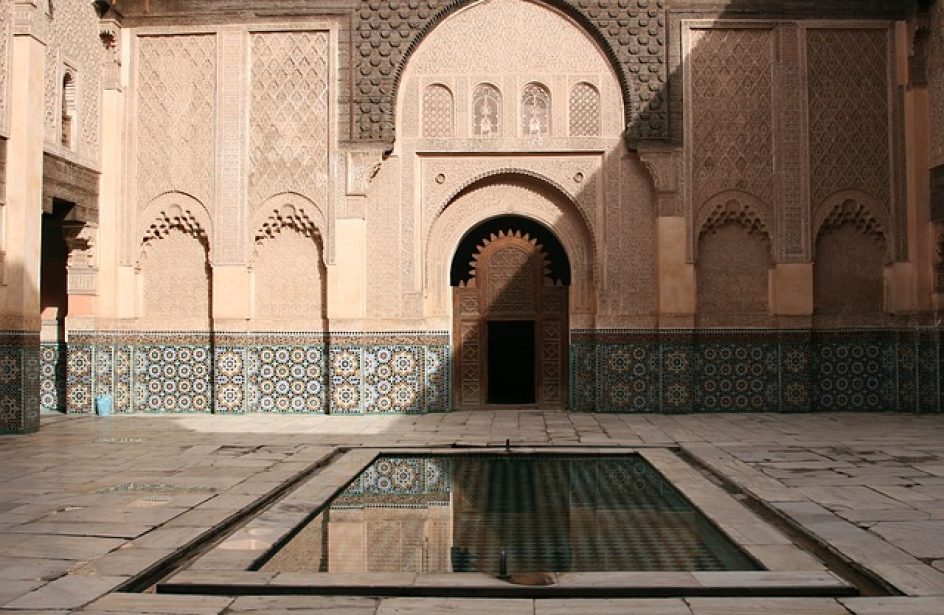 Both factories will be built in the country’s northern reaches, with a plant in Kenitra’s Atlantic Free Zone being the first to be built. As that plant comes online in 2019, a second plant will begin construction in Tangier Tech city, with an opening date not yet announced.

Per the firm, the move plays into their goal of producing 6 million units per annum, most of which will be sold on the overseas market.

“Through this project, Dicastal expands its international investments and contributes to Morocco’s industrial development and Moroccan-Chinese trade,” opined Chairman of CITIC Dicastal Xu Zuo at the signing ceremony.

Morocco’s automotive sector has been among the country’s most lucrative pursuits, thanks to its close proximity to Europe. Exports have risen dramatically even in the past several months, with a year-on-year rise of 19.1 percent for the first half of the current year, in no small part due to the government’s offering of tax incentives for the region.

In addition to the export market, Morocco’s automotive sector seeks to boost the local sourcing of car components for domestic automakers. The government’s current goal is to raise the locally-sourced percentage to 20 percent by the end of the decade.

CITIC Dicastal has experienced significant growth over the past several years, and is currently ranked among the top 100 global OEM parts suppliers.