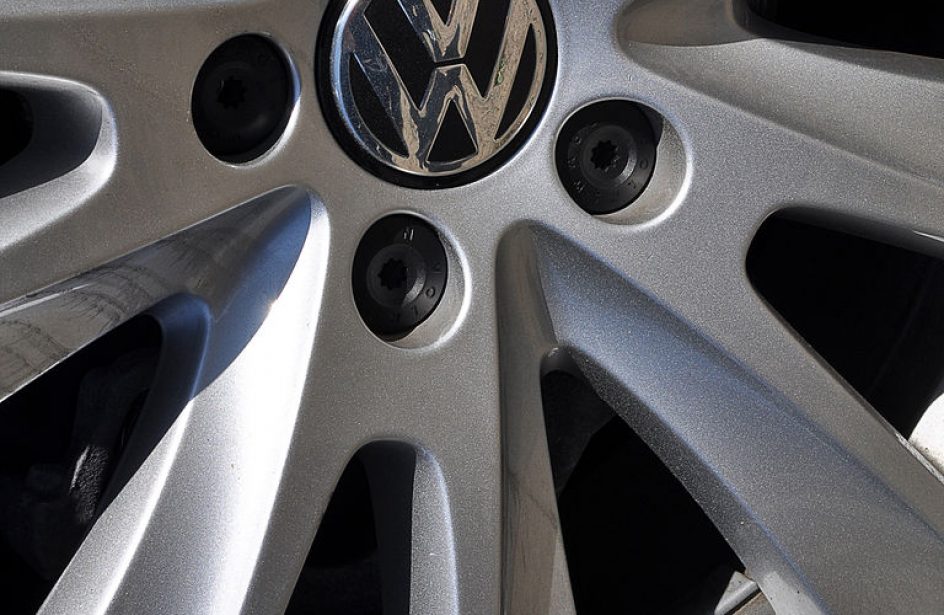 The People’s Republic of China’s aluminium alloy wheel producer Citic Dicastal commissioned a €350-million manufacturing plant in Northern Morocco last week. The plant’s opening was the second this year by Citic Dicastal in as many years in the North African country.

The second product of a project entitled Citic Dicastal Africa, the 7.4-acre plant will create around 1,200 jobs in an area that already hosts several automotive parts manufacturers. In addition to building in a heavily-industrialized area, the city of Kenitra lies within a free-trade zone and is linked by high-speed rail and highways to one of Africa’s biggest ports.

The plant is also due to an agreement made by Morocco’s King Mohammed V’s visit to China and his country’s participation in Beijing’s “One Belt One Road” initiative. With its inauguration, the plant also boosts Morocco’s stature in the automotive sector, making it the third-largest producer of aluminium wheels on Earth.

According to local media, the new plant will utilize the latest technology to produce high-quality aluminium alloy wheels and several offerings of larger wheel rims. Recruitment at the plant is slated to begin “as soon as possible” per Lahmoudi.

Citic debuted its first plant, which was a €350-million project, in June of this year. The earlier plant has a production capacity of 6 million units per annum and ships to buyers in Morocco and abroad.