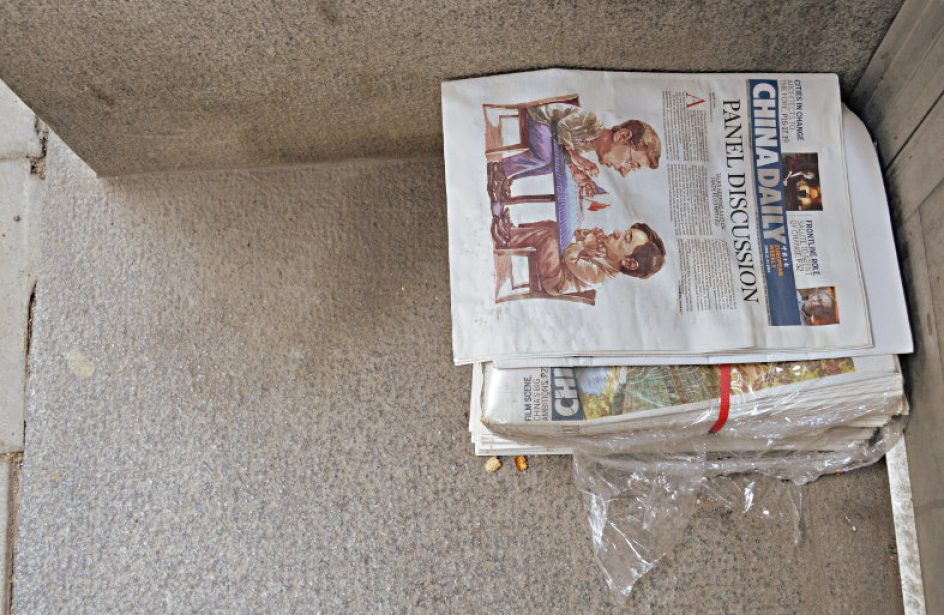 Trade officials from the People’s Republic of China urged caution in the handling of aluminium antidumping suits filed late last week by the Aluminum Association.

China’s head of the trade remedy and investigation bureau at the Ministry of Commerce Wang Hejun told the China Daily that collaboration, rather than conflict, should be the two countries’ objective.

“The US needs to import premium aluminum foil products from China to meet its domestic demand while exporting theirs to China,” he said. “Therefore, China hopes the US government will not readily resort to exercising trade remedy measures.”

“Collaboration is the only way to achieve a win-win situation, and the industry (segments) from both sides need to solve their problem via negotiations,” he continued.

Wang went on to urge American trade authorities to act with care so as to avoid actions that would harm the countries’ mutual interests.

Chinese Academy of International Trade and Economic Cooperation researcher Ma Yu said that manufacturing sectors in the United States were both the most profitable and possessed the highest industrial value-added production. He said also that the United States consigned low-end segments to overseas markets.

“Taking trade remedy measures has been a frequent recourse for the US to protect the interests of its companies that are backed by affordable energy advantage and strong technologies,” Ma said.

The Aluminum Association’s Trade Enforcement Working Group filed cases with the United States Department of Commerce and the United States International Trade Commission (USITC) last Thursday alleging that the antidumping margins involved in the import of aluminium foil ranged between 38 percent and over 134 percent. According to the Association, unfair trade practices implemented by China has severely damaged the domestic aluminium foil trade, causing production of aluminium foil to drop from 84 percent of domestic demand to 69 percent in the past dozen years.