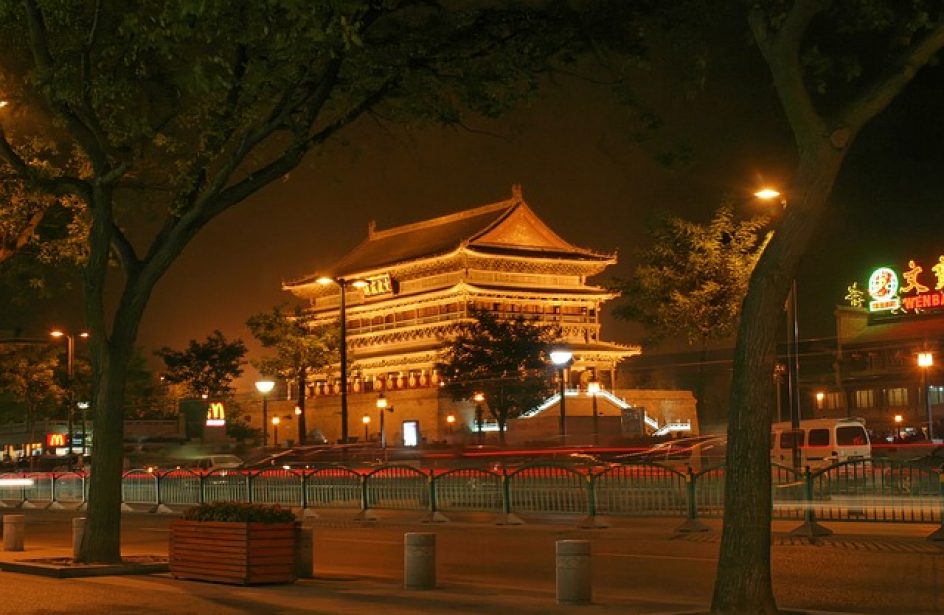 Numbers published last week by the state show a drop in production by aluminium smelters in the People’s Republic of China last month, marking the fifth straight month the country has produced less of the metal than the month prior.

According to the National Bureau of Statistics, the Middle Kingdom produced 2.35 million metric tons of primary aluminium in the year’s penultimate month, which is a 7.8-percent drop from October’s output of 2.55 million metric tons, and is off by 16.8 percent from last November.

The continuing falloff in production is largely due to the 2+26 winter cuts implemented midway through the month, which mandated curtailment of up to one-third of production through mid-March at smelters and refineries across eastern China in an effort at combating seasonal smog.

However, independent sources point out that world-leading aluminium smelter China Hongqiao Group managed to escape from the 2+26 cuts despite being headquartered in the heart of the affected region. Hongqiao has seen its production numbers fall this year despite being spared from the winter cuts though, as the company has reportedly been compelled to shutter 2.68 million metric tons of illegal capacity this year. Analysts believe this may account for the production drop in November being less severe than in the months prior.

“The winter cut’s impact is limited, especially the implementation in Shandong, which doesn’t meet people’s previous expectation,” opined Jackie Wang of CRU. She continued by stating her belief that December’s aluminium production cuts will be “probably flat” as well.