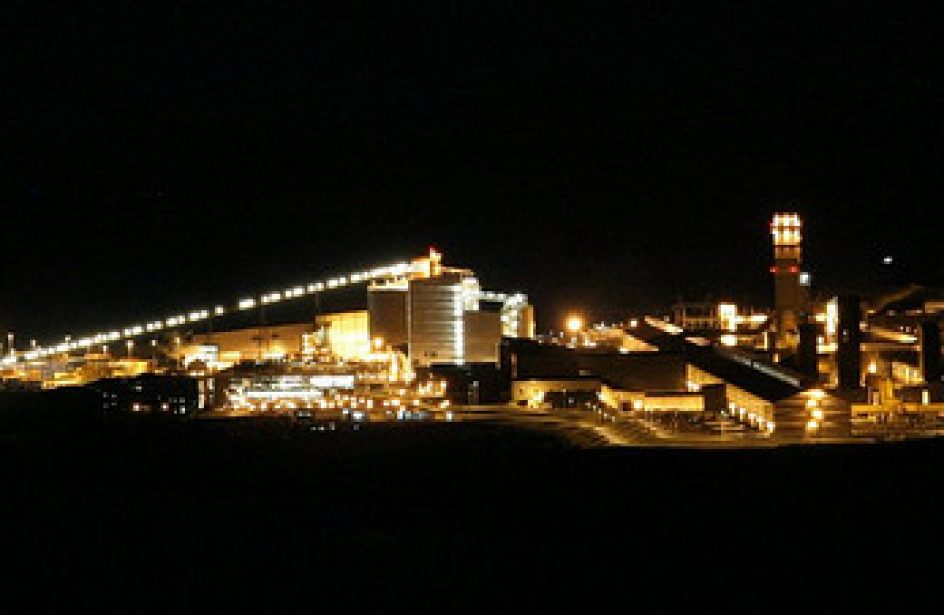 A second round of environmental inspections put China’s aluminium capacity in the state’s crosshairs yet again, resurrecting fears that punitive capacity shutdowns may be in the offing.

Xinhua reported earlier this week that the Ministry of Environmental Protection of China initiated a new round of inspections in October, sending out ten teams of inspectors to evaluate the progress of clean-up operations and the administration of environmental laws in twenty provinces. The targeted provinces include the homes of China’s aluminium industry – Shangdong, Guangdong, Hunan, and Jiangxi. The inspections are to focus upon plants that are less than two years old (specifically plants that were built before January 1, 2015) and that previously passed environmental inspection.

Environmental enforcement in China’s industrial sector has been spotty at best, but there are now legitimate concerns that significant swaths of capacity may be in serious jeopardy. Two of Xinfa’s smelters in Shandong province were fined CNY2 million earlier this summer for emissions infractions, and China Hongqiao was issued notices of fines and ordered to cease production on over half of its 5.9 million metric tons of capacity over the course of this year.

Industry experts have taken notice of the increasing focus on environmental enforcement, and some wonder if this could ultimately lead to significant permanent capacity closure in China.

“I don’t know exactly what they are looking at this time around, but it’s clear that there will be more inspections and that they will look harder each time,” a seasoned aluminium expert told Metal Bulletin. He went on to say that such actions will put the provincial government in a tight spot as it will be forced to choose between mandates from Beijing and local economic interests.

In addition, industry associations like the China Nonferrous Metals Industry Association will likely step in and insure that smelters bring down pollution levels and fall in line with environmental standards, he explained.

“I would call CNIA to lead an audit on emission monitoring equipment to see if aluminium smelters have been equipped with such environment monitors, and if the equipment is operating and finally if it is achieving results,” he concluded.