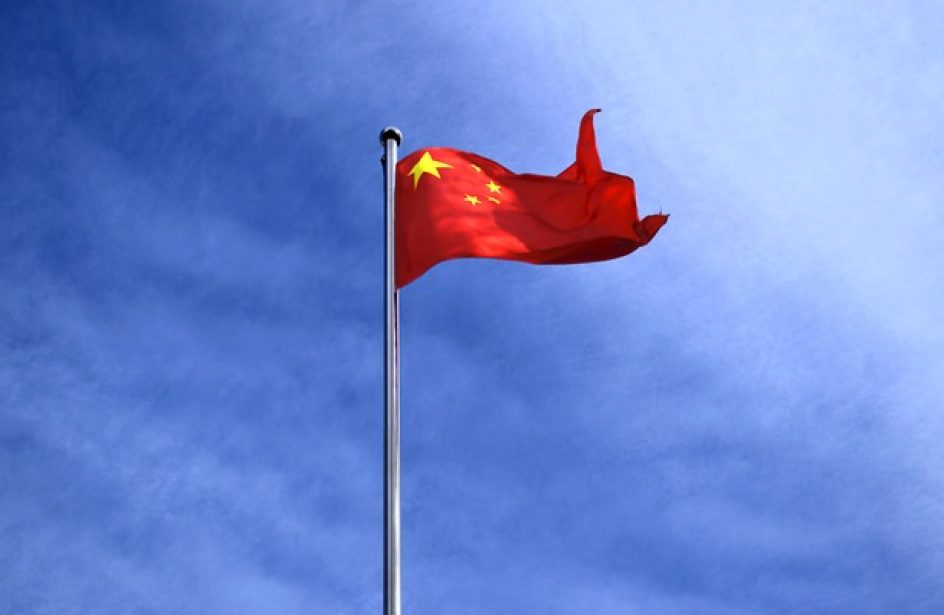 Per Reuters, the per-diem figure is the biggest since last June, as well as being the second-largest daily output ever recorded, though the news agency points out the statement by NBS that June’s output was an increase of 0.8 percent year on year.

Reuters suggests that the NBS figure used for comparison may be revised from the number released at the time, as it predates Beijing’s push to rein in illegal capacity via the closure of such capacity and the temporary winter cuts enacted a few months later.

The rise in production seen last month was largely due to the launch of new smelting capacity in Guangxi, Inner Mongolia, and Shanxi, according to CRU’s Jackie Wang, noting that the increases are likely not the result of a specific desire to export additional aluminium.

Monday’s report follows numbers released on Friday that showed China’s total exports in the month rise to 510 thousand metric tons, cresting the half-million metric ton mark for only the second time in recorded history. Experts say the export numbers were the result of a strong international price for aluminium coupled with a weak Chinese yuan.

Per NBS, smelters in China combined to produce 16.47 million metric tons of aluminium this year through June, representing a rise of 1.6 percent over production in the front half of 2017.