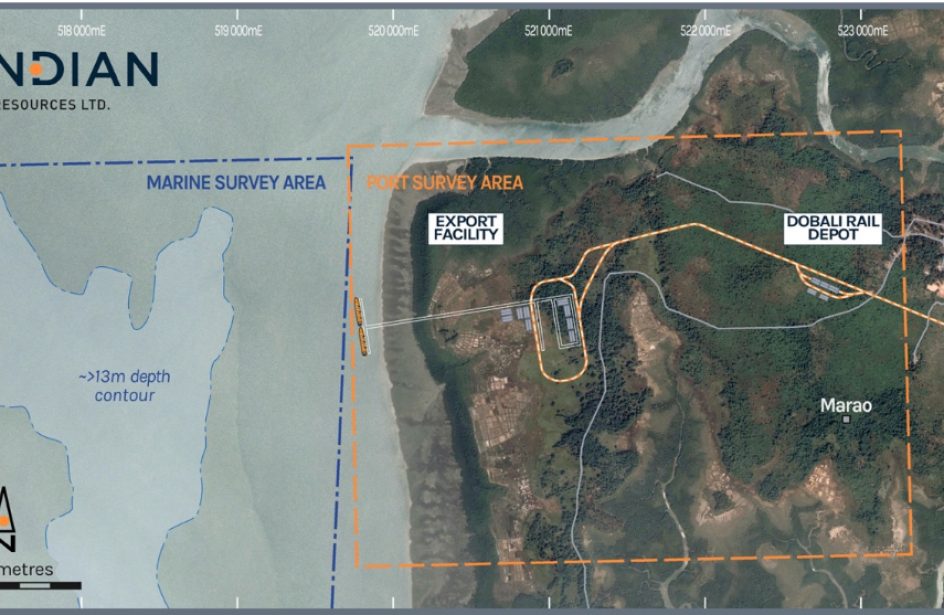 China Railway Seventh Group recently visited Lindian Resources Limited’s bauxite project and related infrastructure in Guinea as a follow up to a memorandum of understanding between the two firms inked in January.

CRSG is already significantly involved in infrastructure programs on the continent, and Lindian is in negotiations with the firm to build out the needed infrastructure at Woula Project and Gaoual High Grade Conglomerate Bauxite Project.

The memorandum of understanding between the two firms signed in January contemplates forming a joint venture for the project, identifying construction subcontractors for the projects, signing buyers for the minerals harvested at the projects, and continued long-term collaboration.

In addition to Lindian’s memorandum of understanding with CRSG, the firm also recently inked a memorandum of understanding with the Guinean government and the Guinea Ministry of Transport and Terminal Logistics Pte (which is 75-percent owned by Lindian). This agreement has the parties contemplating cooperation on the Dobali Port area, with the first step consisting of a land survey covering 3.1 square miles and a much larger marine survey near the port area.