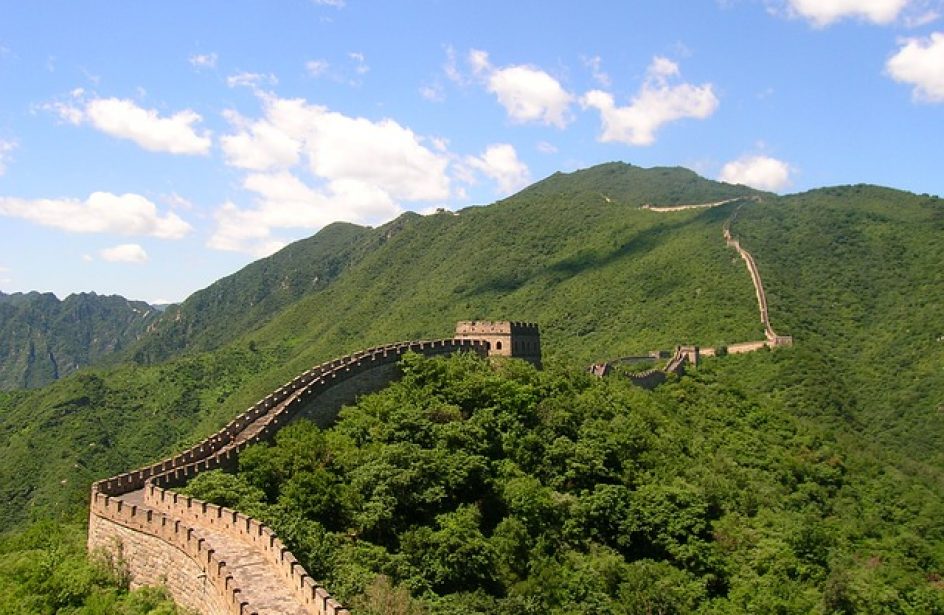 The Chinese government is planning to auction more aluminium from its national reserves next month in an effort at bringing prices for the metal back down to Earth.

The NFSRA said in a statement that prior auctions were successful, justifying another round of the same.

“At present, copper, aluminum and zinc prices remain high, and a number of downstream small and medium-sized companies are still facing difficulties in production and operation. The first two releases of 270,000t were well received by the community. We will continue to release state reserves of copper, aluminum and zinc in the future to ensure supplies and stabilise prices for bulk commodities.”

“The momentum of the earlier rapid price rises has been significantly curbed, and the first two rounds of auctions have effectively ensured supplies and stablised prices,” the NFSRA continued.

Bidders who registered by Friday would participate in a simulated auction on Tuesday before the actual auction on Wednesday. The aluminium auction will be conducted online by China North Industries (Norinco), while the zinc and copper auctions will take place on the online platform operated by China Minmetals.

Metals purchased at the upcoming auction must be used in production activities, said the NFSRA, as hoarding of the metal would not be permitted.

Prior to this year, the only previous such metals sale by NFSRA was in 2010, with the metals sold by trading companies to downstream firms. The aim at that time was also to temper rapidly rising prices of raw metals.