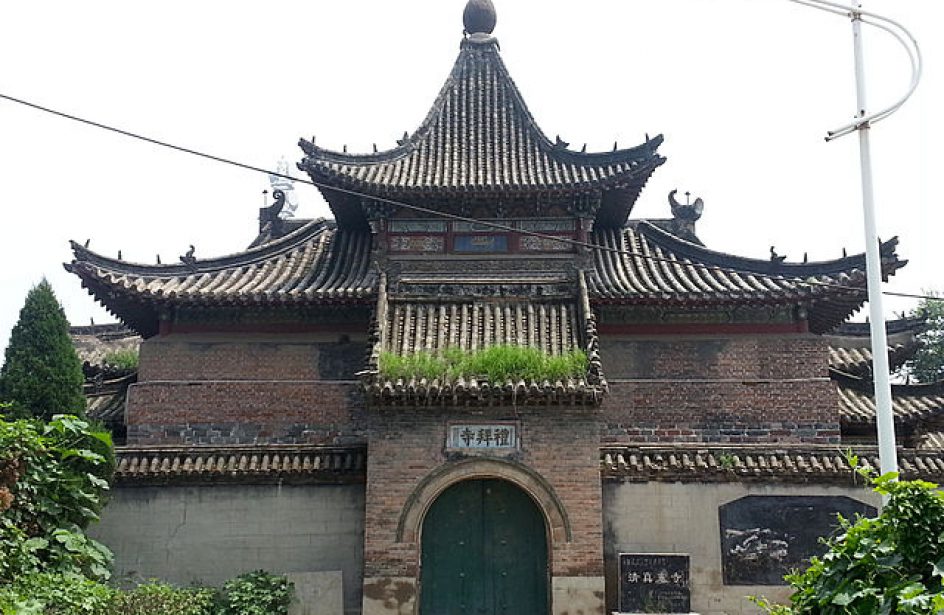 Draft documents from the city government of Shandong Xinfa Aluminium Group’s hometown reveal that the firm may be compelled by the government to curtail a significant amount of capacity over the coming winter months.

The documents, which were obtained by Reuters in draft form, were issued by the Liaocheng city government and authenticated by an official there, according to the news agency.

According to the document, Xinfa would be obliged to pause 381,900 metric tons per annum of aluminium smelting capacity between mid-November and mid-March. The official said that a final version would be published by the end of this week.

The smelter in question has a nameplate capacity of 1.58 million metric tons per annum. In addition to this smelter in western Shandong Province, Xinfa also maintains smelting capacity in Xinjiang which, as yet, is not subject to seasonal cuts.

To date the Chinese government has ordered Xinfa to shutter 530,500 metric tons per annum of illicit capacity this year. The company did not respond to Reuters’ request for comment.

According to a survey carried out last week by Reuters, up to one million metric tons per annum of aluminium smelting capacity could be halted over the winter months. However, industry watchers have long questioned capacity numbers coming from the Middle Kingdom, especially from government sources.

The cuts in question come in addition to Beijing’s call upon smelters in over two dozen Chinese cities to lower output over the winter months in an effort at lowering smog. The significant majority of aluminium smelted in China is powered via coal-generated electricity, and the winter months are a traditional high-water mark for overall coal use due to the important role the fuel plays in heating homes and businesses.

China continues to face a global backlash from the aluminium industry for continuing to subsidize superfluous smelting capacity.