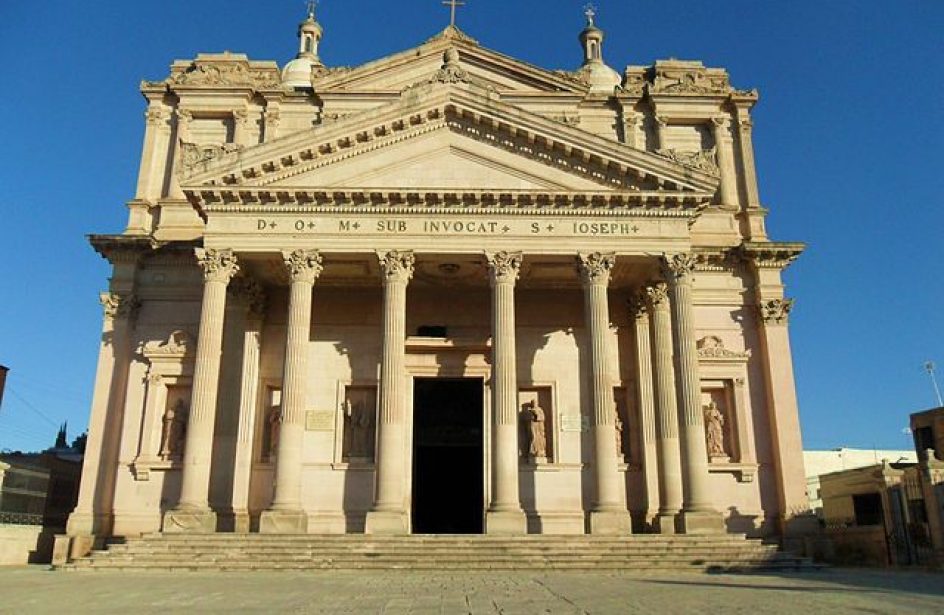 According to reports obtained by Aluminium Insider, a significant flow of fake semis has been emanating over the past several weeks from Mexico to Vietnam. The re-melted aluminium billet is likely to reenter the Asian market now that the United States market is closed to Chinese aluminium as a result of anti-dumping measures.

Recent reports show that these extrusions have been moving steadily out of Mexico and into Vietnam for seven straight weeks, stretching back to mid-June. As of late last week sources indicate that 7,400 metric tons of “extrusion metal units” have left the Aluminicaste Fundición de México S. de RL de CV in San José Iturbide, Guanajuato, approximately 400 miles south of the Rio Grande.

What’s more, shipments of Chinese extrusions from Mexico to Vietnam don’t seem to be making much economic sense, especially since the Vietnamese market is already highly saturated – confirming the rather dubious origin of the metal.

Export numbers obtained by AI throws the situation into stark relief – for the first two months of this year, Mexico shipped no such extrusions to Vietnam whatsoever. However, in March the first trickle began, as 880 metric tons of HS Code 760429 aluminium alloy bars, rods, and nonhollow profiles left Mexico’s shores, bound for Vietnam. April saw shipments balloon by twenty-five times, as 2.3 thousand metric tons were exported. Then in May, exports fairly exploded, as Mexico sent 85 thousand metric tons of extrusions to Vietnam.

An AMM report from 2014 indicates that the Aluminicaste facility in question is known to contain a stockpile of around 850,000 metric tons of extruded aluminium intended to be melted back into billet for sale in order to avoid export duties and controls and to qualify it for an 11% rebate from the Chinese government. The same report mentioned that Aluminicaste’s president and CEO, Liu ZP, holds the same position in China Zhongwang Holdings Limited, the world’s second largest industrial aluminium extrusion firm.

According to a source speaking at that time, it is likely that the product leaving China is extrusions made from 6063 aluminium alloy, which is an alloy of aluminium with magnesium and silicon. This alloy is the most common alloy used in extrusions.

Update 08/04. According to a China Zhongwang Holdings Limited representative, Aluminicaste is a “third party independent of Chairman Liu and the Company”.