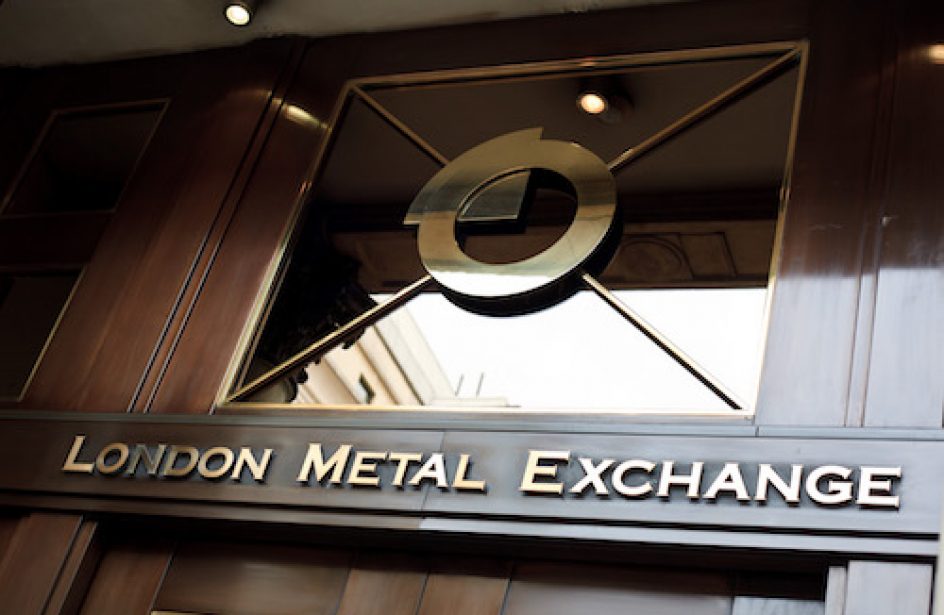 Ripples from capacity cuts in the People’s Republic of China washed over the London Metal Exchange yesterday, raising prices to their highest point in over a month.

At the markets’ close, benchmark aluminium ended at US$1,944 per metric ton, an 0.8 percent gain over the previous day and the highest the metal has closed since May 30.

“There are ongoing investigations into Chinese aluminium production capacity, which hasn’t been approved by central government,” explained Carsten Menke, analyst at Julius Baer.

“A lot of it is to do with pollution. Aluminium needs a lot of energy, which in China comes from coal-fired plants. They want to get a grip on the supply side.”

Undeniably a source of good news for the market, experts noted that the final tally of capacity closure is still far from clear.

“Although authorities have given some guidance on the timeline of the inspections and the potential closure of illegal capacity there is considerable uncertainty over the tonnages affected, with estimates ranging between 3 and 6 million tonnes,” the note continued.

As of now, traders see a window for aluminium’s continued rise, with prices seeing smooth sailing to US$1,970 per metric ton, with a comfort point resting at US$1,910, which is the current nexus of the 100-day and 55-day moving averages.

Cuts in production have already helped boost prices in China, as the front-month contract on the Shanghai Futures Exchange closed up at ¥14,050 per metric ton on Monday, above last week’s high of ¥13,830 per metric ton, and better than last month’s best of ¥13,725 per metric ton.