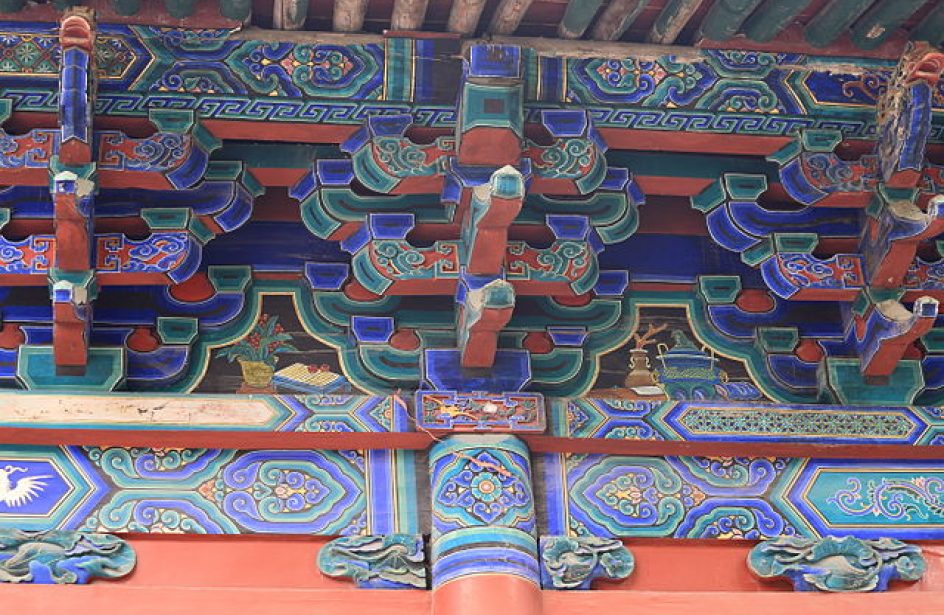 The People’s Republic of China’s Shanxi province announced on Wednesday that it is suspending approval of all new ferroalloy, aluminum and steel projects in 2016. The government said that suspending new metals projects is an outgrowth of local air pollution mitigation plans.

The provincial government also specified that the moratorium was an effort at reducing surpluses in the metals in question as well. The government went on to say that production of these metals require large amounts of energy and water, leading to pollution and water shortages in the province.

Other parts of the province’s anti-pollution initiative involve 33,000 “outdated” vehicles and enacting a prohibition on high emission vehicles starting January 1, 2017.

According to the CNIA, Shanxi was in the top ten of aluminium-producing provinces last year, turning out 660,257 metric tons of refined aluminium, which was down by one-fifth from 2014.

“There are more trades on credit now as bank interest rates have lowered, so refiners are also quoting more on credit basis than full cash terms recently,” a representative for a southern China smelter explained.

“Alumina will be pressured by recent refinery restarts, so they will have to depend on metal prices for support. The metal market can probably stay firm in the near term, but in the longer term, as Xinjiang smelters ramp up or idled capacities are restarted, there will be pressure on metal as well,” the representative concluded.