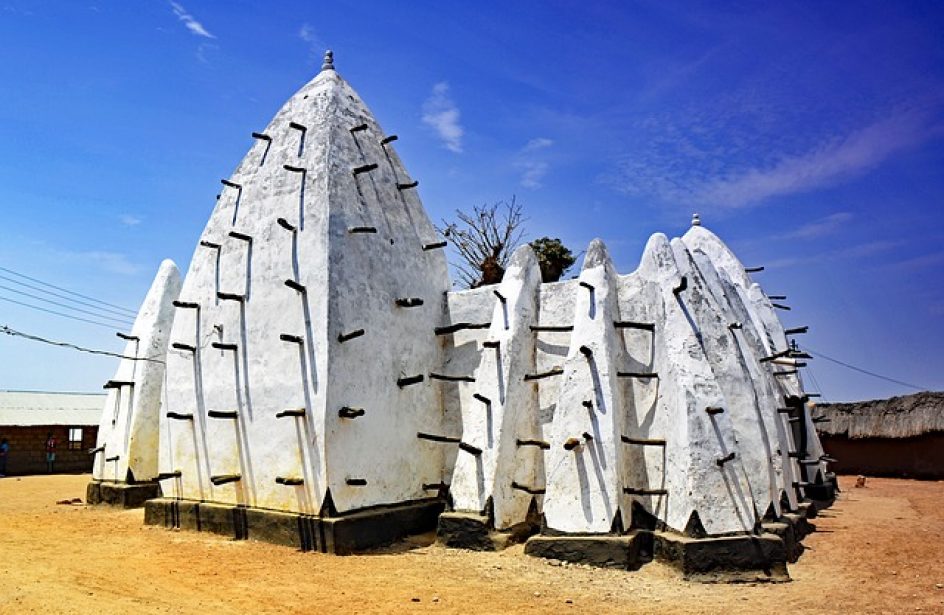 A group of over five dozen civil society organizations (CSOs) spoke out against plans by the People’s Republic of China to develop Ghana’s bauxite resources on the grounds of societal and environmental concerns.

The group of 65 CSOs, which include 37 Ghanaian groups, 11 from elsewhere in Africa, and 17 from other continents, stated their objections to the arrangement, which has Chinese Development Bank supporting Ghana’s bauxite development with US$10 billion in aid.

Per the group’s statement, the Chinese Development Bank’s agreement to the UN Global Compact and its membership of the United Nations Environment Programme’s (UNEP) Finance Initiative is on shaky ground by its participation in development of Ghana’s bauxite resources in the manner described.

The statement noted the positive nature of China Development Bank’s 2015 Sustainability Report, but tempered that fact by stating, “We are also aware that the China Development Bank is regulated by the China Banking Regulatory Commission and its mandatory ‘Green Credit Directive’, which obligates all China’s banks to ensure that, projects they finance abide by applicable laws and regulations on environmental protection, land, health and safety of the country or jurisdiction where the project is located, and consistent with international best practices and standards.”

“It is therefore deeply worrying, that after all these good intentions by China, that country went ahead to sign an MoU for a project which poses possible health risks and threats for Ghanaians in general and the environment as a whole,” continued the statement.

The statement points out that the agreement specifies bauxite ore outcroppings beneath the Atewa and Tano Offin forest reserve. Both areas are unique in their significant level of biodiversity, which mining in the area may threaten, according to the statement.

“A cost-benefit analysis of alternative uses of the Atewa Forest found that conserving the forest intact and creating a National Park at Atewa with a supporting buffer zone would result in a cumulative value of US$11.57 billion over 30 years compared to the US$10.17 billion brought by mining and logging activities,” read the statement.