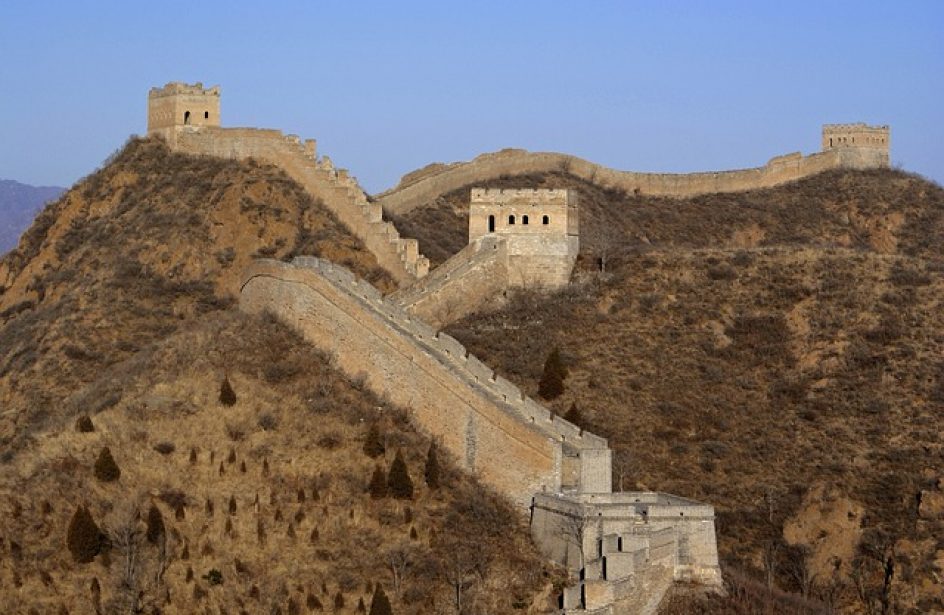 In the face of a global market struggling under the trio of burdens of Trump’s aluminium tariffs, American tariffs on Chinese aluminium foil, and Rusal’s sanctions, China’s exports of raw and processed aluminium reached multi-year highs in May.

May’s bumper output was out-shined only by the production recorded in December 2014 of 542,700 metric tons.

Many aluminium experts have pointed to the Trump tariffs as playing into the hands of Chinese producers, as China exports almost no raw aluminium to the States. The prospect of a sudden glut of ex-China production and corresponding overflow of supply set the stage for a fall in price, which experts warn is likely to entice otherwise loss-making aluminium smelting capacity in the Middle Kingdom out of its slumber.

In addition, the sanctions placed by the United States government upon Rusal, the second most prolific aluminium producer on Earth, has proven to increasingly constrict a market already under pressure.

A rise in aluminium prices at the LME helped boost what might have been an otherwise difficult scenario, according to AZ China’s Paul Adkins.

“You had the bounce with the Rusal sanctions and the metal price getting up to $2,700 [a ton], so there was always that opportunity,” for greater exports of aluminium, he told Reuters in an interview. “It also comes at a time when they can’t export foil and the 10 percent tariffs.”

May is the last month of exports prior to the full implementation of the Trump aluminium tariffs, which went into effect for major aluminium producer Canada at the stroke of midnight on June 1.