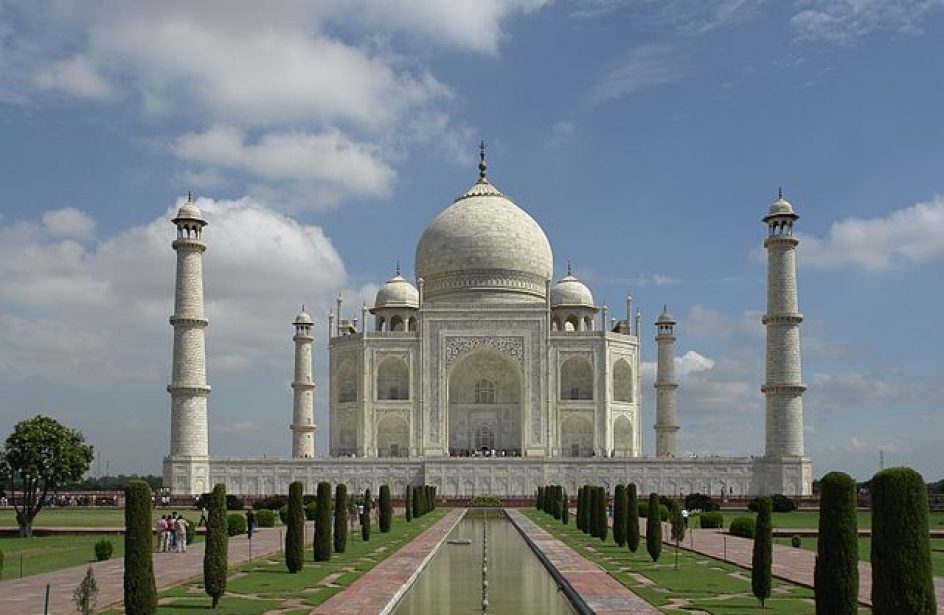 China’s overproduction of downstream aluminium products is a confirmed threat to many regions, especially India where consumption has been growing. Fighting flagging demand back home, China’s export oriented products are making rapid inroads into India’s market. Indeed, at the end of March 2016, imports from China and Middle East supplied 29 per cent of India’s aluminium consumption. Imports from other nations, chiefly the ones who have signed free trade agreements with India took up another 22 per cent of the consumption pie, forcing Indian aluminium makers to idle 51 per cent of their rated capacities of primary aluminium production.

However, the larger story here is the massive growth in downstream aluminium goods by China, which is threatening producers across the world. China’s net exports of an array of finished aluminium products- rolled products, extrusions, fabricated products, foils and other final goods has already crossed six million tonnes (as on March 2016). By 2019, exports from China are set to balloon to eight million tonnes.

China is estimated to have exported to India 0.57 million tonnes of plain foil in 2015, forcing the closure of numerous foil plants in India. In rolled aluminium products, imported consignment from China now control the second largest market share at 21 per cent in a market estimated 0.4 million tonnes a year. India’s Hindalco Industries (controlled by the house of Birlas) is the market leader in this category with a share of 46 per cent. A look at the combined market share of other domestic producers is worrying- with only 19 per cent, they are even smaller than China’s share of the pie.

Indian aluminium producers through the Aluminium Association of India (AAI), have been clamouring for hikes in import duties as well as the imposition of safeguard duties on unwrought aluminium and finished downstream goods alike. To ring fence domestic makers from the onslaught of cheap imports, aluminium producers are lobbying for a 15 per cent duty on aluminium and aluminium products – with the notable exception of a special category of wheel alloys used by scrap makers for supplies to the automotive industry. Further, aluminium makers also call for rail freight cut on bauxite and alumina by changing their classification.

India’s imports of aluminium and finished products have risen from 0.88 mt in FY11 to 1.67 mt in FY16, a CAGR (compounded annual growth rate) of 14 per cent. In FY16, Indian producers had a 49 per cent share of domestic sales with the rest being met by imports.

The fact that China’s bloated aluminium sector has been thriving thanks to subsidies and not due to process improvement or innovations is well documented. The dragon nation’s aluminium nameplate capacity has reached 41.69 million tonnes with an operative capacity of 32.7 million tonnes a year. Back in 2000, China was hardly producing 11 per cent of the world’s primary aluminium output – that share has since shot up to over 50 per cent. Capacity addition is fuelled by unabated government support in the shape of direct grants, interest free loans and other incentive mechanisms. With around 70 per cent of the world’s high cost smelters still operating in China, their survival is an open topic as they bleed cash from the central government. The perverse state support for creating excess capacity in China for export markets is also distorting market dynamics on competition. This overproduction is a potential threat to jobs with thousands already thrown out of work as more smelters shut operations in the US. Many were hoping that the wave of government subsidies doled out by the Chinese government was primarily aimed at technology overhaul  – instead, Beijing only ended up creating a lopsided market glut.

Data by the Aluminium Association of USA and Canada reveals that US imports of Chinese semi-fabricated products has zoomed 183 per cent between 2012 and 2015- from 400 million lbs to nearly 1200 million lbs. US biggies like Alcoa and Noranda are reducing smelter capacities. Aluminium output in USA is projected to drop to 0.8 million tonnes this year from a high of two million tonnes in 2012. Responding to the huge volume of aluminium semis imported from China, the US government decided to slap anti-dumping duties on extrusions

The imbalance of China’s skewed planning to bail out its inefficient smelters also shows up in the form of environment degradation. China’s coal-fired smelters account for nearly 70 per cent of total carbon emissions spewed by the global aluminium industry. On a comparative note, smelters in North America have significantly cut down on emissions by focusing on process engineering and technological innovations.

To stem the rot, China needs a massive rethink and align its policies with sustainable goals. Subsidies to loss making smelters need to be tapered, thus triggering the closure of inefficient units. Beijing should also commit itself to greater targets on cutting greenhouse emissions. Capping coal consumption and engineering a strategic shift towards gas-powered smelters could be a workable remedy.

Indian producers should stop trying to align their long-term aluminium goals with their bigger cousins in China. For Indian makers, the focus should not be on a blind, unsustainable ramp up of aluminium output. They need to improve their conversion ratio- more of aluminium has to be moulded into alloys that can find applications in diverse sectors- from aerospace to building & construction and defence to cookware. The country’s per capita aluminium consumption is still poor at 2.2 kg – compared to the world average of 10kg. At the same time, the low per capita usage offers an enormous potential for the aluminium producers to grow. Indian government’s push for electrification, the creation of 100 Smart Cities and ‘Make In India’ plans for defence can help abet demand for aluminium usage. India’s aluminium demand is projected at eight million tonnes by 2025, up from 3.2 million tonnes in 2015, but that level could be even higher if the country’s potential is fully unlocked. Aluminium in India makes its way in only 300 applications compared with over 3000 in developed countries. In FY16, the country’s primary aluminium consumption rose 23 per cent while overall consumption was up 13 per cent.

While the electricals sector is currently the biggest consumer of aluminium but producers can look to adapt more products for the automotive sector. Indian aluminium producer Hindalco had the early mover advantage in this regard through a strategic acquisition of US firm Novelis. Automotive shipments by Novelis grew 22 per cent year-on-year in FY2015, thanks to the enhanced use of aluminium in auto bodies in US and European markets. Other downstream producers like Vedanta and Jindal Aluminium need to follow suit.  Vedanta recently rolled out a special category of alloys that can be used in automobiles’ heat exchangers promising to cut India’s dependence on imports.

The emerging applications of aluminium across sectors in India- aerospace, automotive, light weight gas cylinders, marine transport, packaging and sports & leisure offer opportunities on a platter. Promoting research on aluminium and branding its advantages and economics over other metals through social media can make a difference.