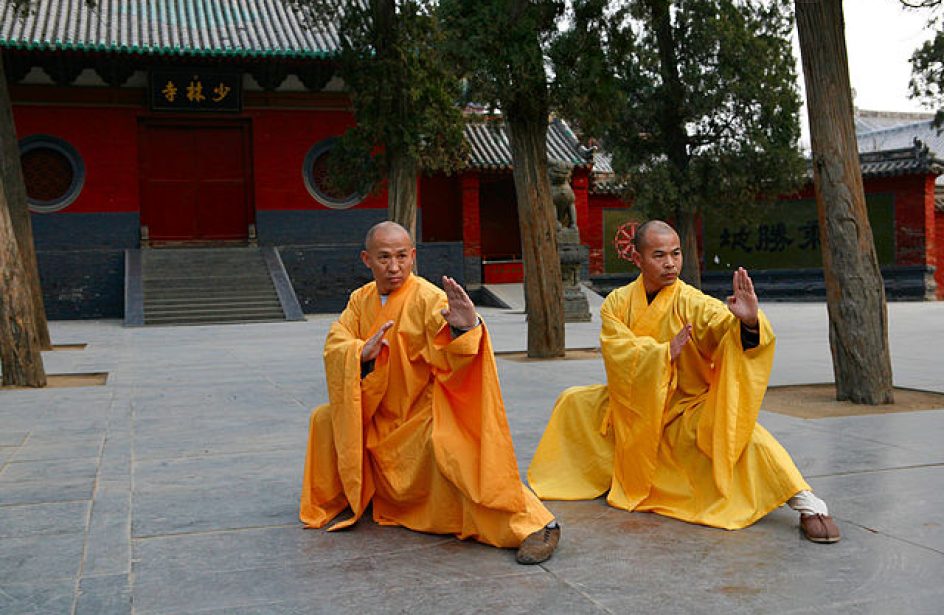 Data released yesterday by the People’s Republic of China’s National Bureau of Statistics (NBS) shows that, for the first time in years, Henan province’s output of primary aluminium surpassed that of neighboring Shandong province, becoming the country’s premier aluminium-producing region.

Experts say these numbers are a concrete example of the results of the central government’s continuing campaign to rein in polluting, obsolete, and excess aluminium production capacity.

After months of withering criticism from abroad, Beijing relented last year by pursuing a policy of structural reform, though some critics say the government’s results have been inflated to some degree.

Perhaps the most notable change from year to year between the two provinces is the mandated closure of 3.21 million metric tons per annum of capacity held by Shandong’s twin aluminium powerhouses last year.

Paul Adkins, managing director of consultancy AZ China, placed the shift in output in perspective when speaking with Reuters on the subject.

He continued by opining that last year’s output may be “last hurrah for Henan province as an aluminium heavyweight,” pointing out that Chinalco recently relocated a portion of its capacity once housed in the province to China’s western reaches in Inner Mongolia.

Adkins believes that Shandong will soon return to preeminence in the aluminium game after environmental enforcement subsides, but “in the longer and longer term, you’ll see areas like Xinjiang and Inner Mongolia start to develop secondary, downstream industries as well.”