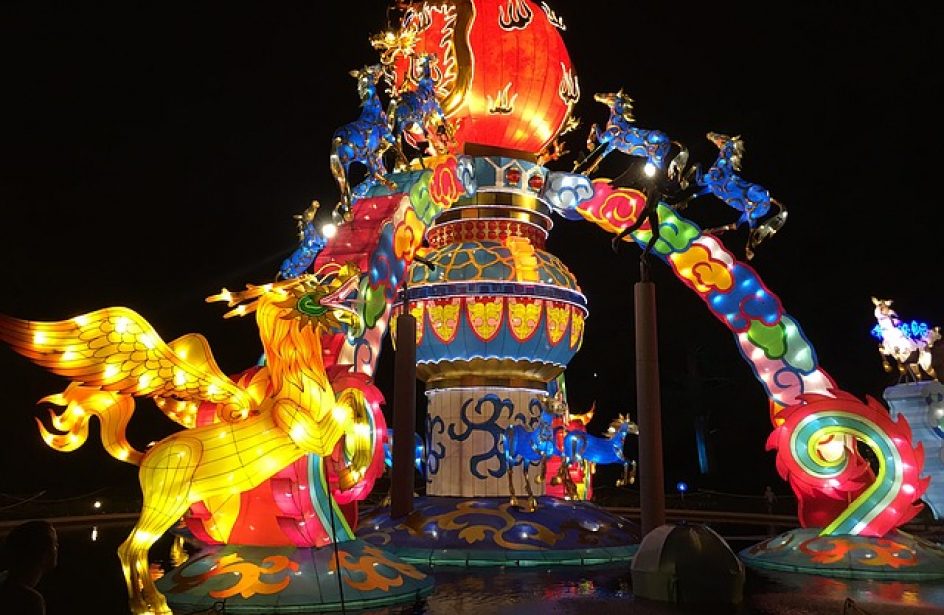 Despite fighting what may prove to be the opening skirmishes of a wider trade war, exports of aluminium from the People’s Republic of China reached nine-month highs last month, cashing in on higher prices for the metal.

According to experts, the limited impact of the Trump administration’s blanket 10-percent tariffs upon all imported aluminium was due largely to the fact that the tariff did not come into effect until the latter third of the month. In addition, sanctions levied earlier this month may well push exports higher, as analysts see the sanctions as almost certainly disruptive to established aluminium trade flows throughout the world.

Per China’s General Administration of Customs, exports of raw aluminium and aluminium products were 10.2-percent better than last March’s overall total, coming to 452 thousand metric tons for the month. That total represents the fourth-highest volume of exports in a single month ever recorded by the administration.

Exports in the month were 22.2 percent above those of February, which totaled 370 thousand metric tons.

The Trump administration enacted blanket 10-percent tariffs on all imported aluminium on March 23 based upon the findings of a year-long investigation under Section 232 of the Trade Expansion Act of 1962 by the Commerce Department regarding the national-security implications of low-cost aluminium imported into the country. Wildly unpopular since their announcement in early March, the move has been seen by many as the first overt act between the United States and China in what may well become a significant trade war.