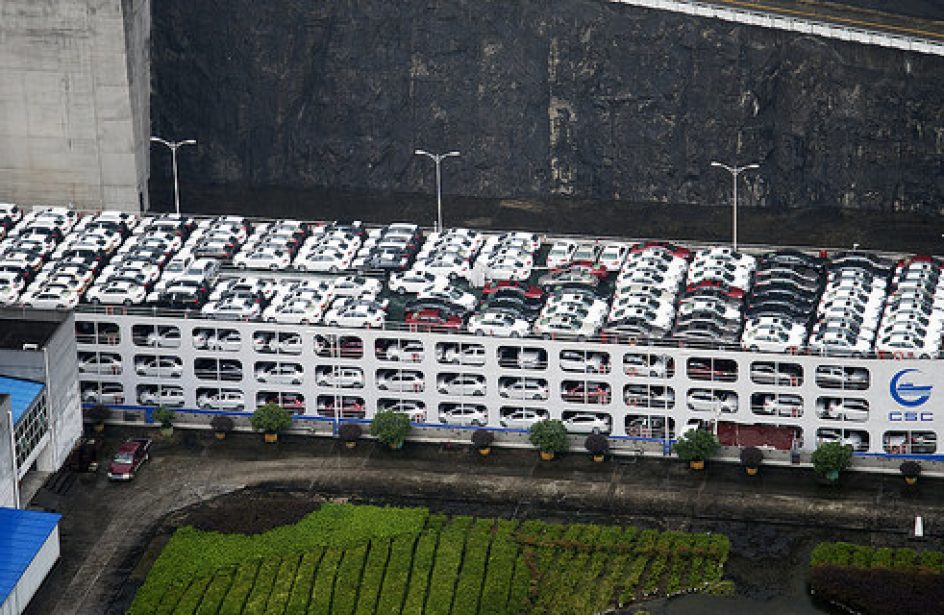 China’s automotive industry consumed about 325,000 metric tons of aluminium in the production of 2.54 million units in November of last year, according to official numbers published on cnal.com and quoted from SCI99. This marks an improvement of 16.2 per cent from October 2015 and a rise of 17.8 per cent from November of 2014.

According to the official numbers, in the first eleven months of 2015, 2.78 million metric tons of aluminium was used in the production of 21.82 million units, increasing by 1.8 per cent per annum. Sales growth and growth in production are presumed to have been the primary factors in the increase in aluminium consumption. The growth of automobile sales were driven by year-end promotions and promotions on China’s Single’s Day (November 11), which has become something of a major shopping day in the country. Sales for the month of November were 2.51 million units, which is an increase of 12.9 per cent month-on-month, and 19.99 per cent year-on-year. Sales of automobiles for January through November of 2015 were 21.79 million units, which represents a 3.34 per cent increase over the previous time period in 2014.