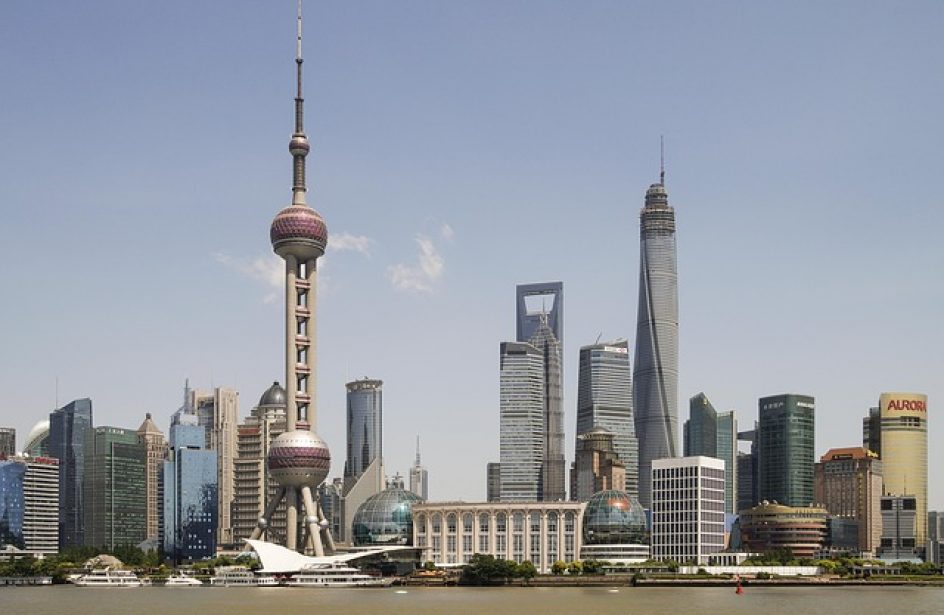 Data from the People’s Republic of China shows that the country’s output of aluminium is poised to continue at a high level despite the continuing decline in prices of the commodity.

Meanwhile, prices at the Shanghai Futures Exchange continue to trend downward. August aluminium contracts were US$2,558 per metric ton mid-month, the lowest price contracts have been in over a year. Data from Macquarie indicates that the falling prices have cratered margins for production of aluminium into the negative.

CRU Group’s Wang Min said that despite this, China’s smelters are expected to continue increasing production.

“Smelters are still on track to ramp up production and or release new capacity following the money they made in 2021 and the first quarter this year.”

Per CRU, about half of the aluminium capacity in China would be loss-making at US$2,549 per metric ton. As it stands this week, contracts for August are at US$2,677 per metric ton of aluminium.

Unnamed aluminium producers who spoke to Reuters said that easing off of electricity controls has enticed many producers to increase production.

“Many producers just came back to the market with easing electricity controls and they won’t easily halt production given the massive costs of idling furnaces and restarting.”

“And the good profits they made over the last year could help to sustain their production even in a non-profitable environment,” the unidentified aluminium producer continued.

Meanwhile, price volatility has frozen a significant amount of speculation on the spot market.

“It’s hard to tell where the bottom is, cost is one factor but it’s more about supply and demand balance as well as the macro economic performance,” explained an unnamed trader who spoke to Reuters.