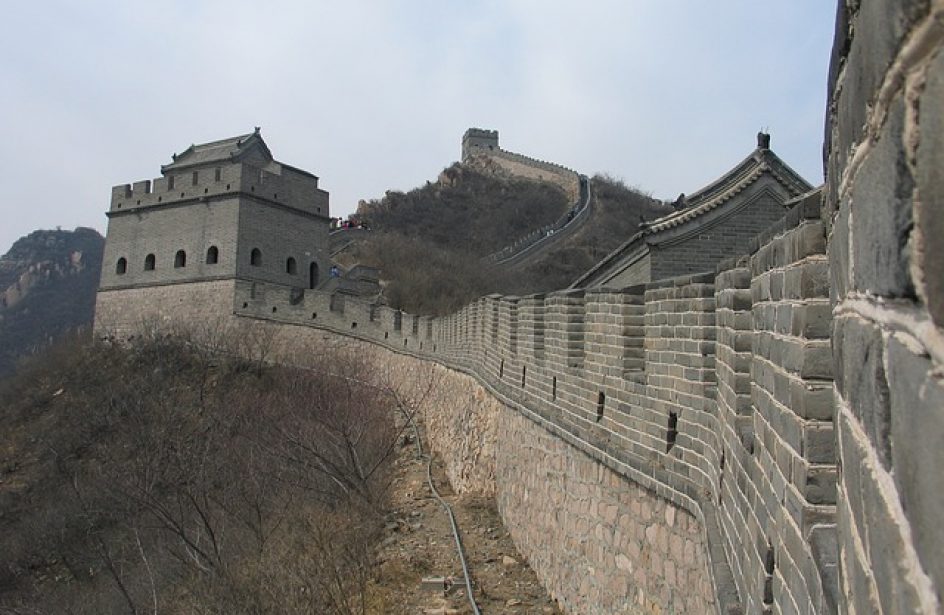 Aluminium output by smelters in the People’s Republic of China was at near-record highs again last month according to numbers just released by National Bureau of Statistics, as smelters reopened a significant portion of the capacity that was closed at this time last year.

Per the released numbers, China’s total output in July rose 12 percent year-on-year to 2.93 million metric tons. That total matched last June’s output, and was a 3.4-percent improvement over May’s numbers.

The month-on-month rise in July was in stark contrast to last year’s drop of 8.4 percent over the same period. The precipitous fall was largely the result of the shuttering of 3.2 million metric tons per year of illicit aluminium production. Totals continued to fall through to December, when newly-built capacity came online and reversed the slide.

For the year’s first seven months, country-wide production came to 19.4 million metric tons, a rise of 3 percent over last year’s production through July.

UBS’s Lachlan Shaw, global commodity strategist, said that the rise in production is not necessarily a bad thing for aluminium smelters.

“There is more capacity in the market. The price is good. A lot of inflationary pressures we saw over the winter last year have ebbed…so it’s a good time to be making aluminum.”

He continued by saying that the received wisdom of the end of capacity expansion in the Middle Kingdom may not be as certain as some hope.

“The raging bulls out there have taken a view that new Chinese capacity growth is done. I don’t necessarily agree,” Shaw opined. “There has been significant new capacity commissioned in the past 12 months (and) there is still more new capacity coming, all of which is legal.”