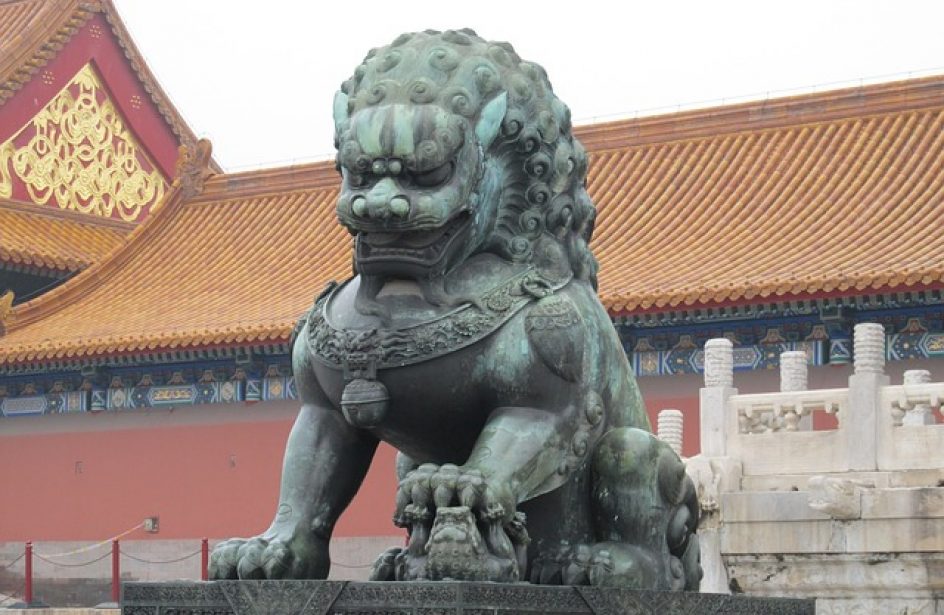 In a sign that China’s aluminium juggernaut may finally be losing steam, numbers from the Middle Kingdom indicate that the country’s non-ferrous metals output reached a one-year nadir last month.

Though China’s aluminium sector has churned out 22.17 million metric tons over the year’s first eight months, good for a 6.1-percent rise year-on-year, primary aluminium production fell by 3.7 percent year-on-year in August. That was the second consecutive month of declines, dropping output to the lowest level it’s been since April 2016. The official data, which was released yesterday, represents the country’s lowest overall output in twelve months and is the first year-on-year decline since December 2015.

According to experts, the change in course is due to Beijing’s recent emphasis on cleaning up dirty and otherwise illicit smelting capacity.

“I think it is definitely related to the crackdown on production that will pollute the environment,” opined Argonaut Securities analyst Helen Lau. She went on to say that tepid growth in the country’s industrial production was also a side effect of the policies in question.

The drop in production coincides with 3.2 million metric tons per annum in cuts from China Hongqiao and Xinfa Group, both of whom were compelled to shutter illegal capacity at smelters in Shandong province.

Analysts say that this drop in production may just be the beginning.

“We do think aluminum production will go slightly down going forward,” explained CRU’s Jackie Wang. “Because of the supply-side reform cuts and upcoming winter cuts, we expect to see a bit of a deficit in Q4 in China.”

Beijing has already instituted policies that will have some smelters cut production by 30 percent over the coming winter months.