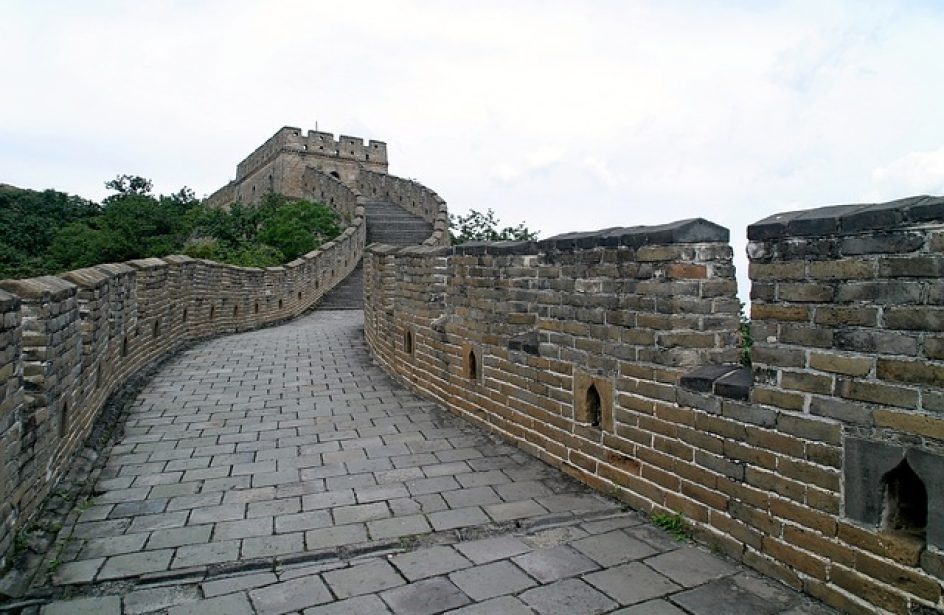 The People’s Republic of China’s aluminium production came roaring back in December to levels not seen since early summer according to numbers released by the government on Thursday.

China’s National Bureau of Statistics (NBS) revealed that the Middle Kingdom produced 2.71 million metric tons in the final month of 2017, good for a 15.3-percent rise month-on-month.

Though December’s output was down by 1.8 percent from last year, China’s numbers for the full year were up by 1.6 percent, totaling 32.27 million metric tons.

December’s numbers represented a reversal from November, which saw the country’s aluminium output drop by 7.8 percent. Factors including the state’s shuttering of illegal capacity and Beijing’s 2+26 initiative to combat winter smog by compelling mandatory seasonal cuts of 30 percent by both aluminium smelters and alumina refineries likely accounted for the lion’s share of that month’s decline.

In contrast, analysts indicate that the bump in production last month can be credited in large part to new capacity coming online at smelters in Inner Mongolia and Guangxi at plants owned by Aluminum Corporation of China (Chinalco). Smelters in these areas fall outside the 2+26 zone and, as a result, are not subject to mandatory cuts.