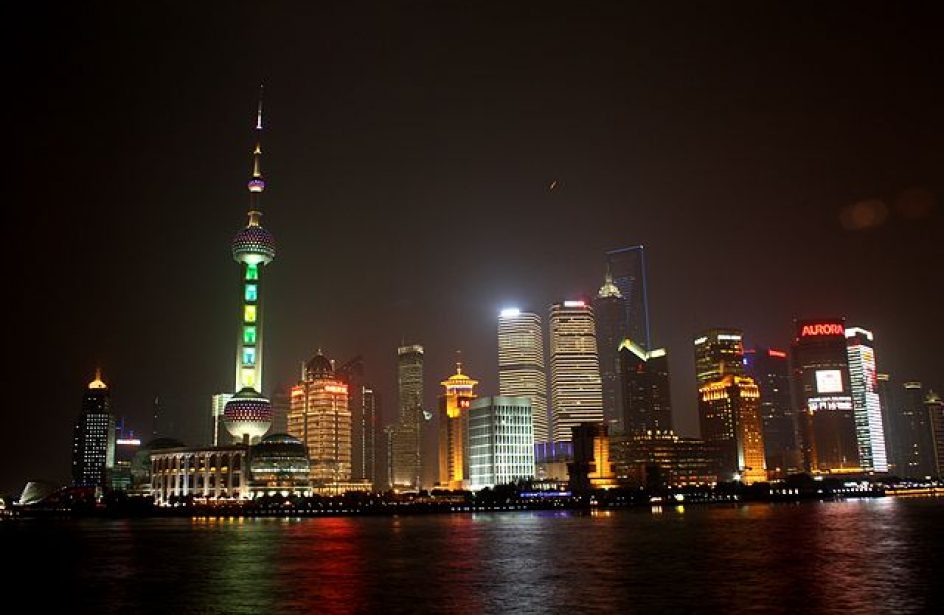 China’s aluminium futures rose to their highest level in half a year on Monday, thanks to an increase in seasonal demand, and lowered domestic output due to capacity cuts made late last year.

Stocks of aluminium ingots at major warehouses across China dropped from 937,000 metric tons last week to 870,000 metric tons this week. Jackie Wang, analyst at CRU Group in Beijing, says this is indicative of an uptick in demand.

“We do not expect to see a sharp increase in production through the second quarter because we haven’t seen any significant restarts among aluminium smelters up to now,” explained Wang.

Shanghai Futures Exchange’s most-traded May aluminium contract jumped to CN¥11,830 yuan (US$1,816) a metric ton on Monday, the highest it’s been since September 25. Wang predicted that it could go as high as CN¥12,000 over the next two weeks.

This week’s prices are building on a rise in prices for the metal in the previous ten days leading up to it. According to reporting by Platts, the average price of aluminium was CN¥11,306.2 per metric ton (US$1,742) between March 11 and 20, which was up 1.1% from the average of the prior ten days of CN¥11,183.5 per metric ton.

March may be a rough month for semis in China, as exports of same fell in February. Customs data showed that the country exported 260,000 metric tons of semis, which is down 34.1% year-on-year and down from January’s total of 330,000 metric tons.

The SHFE/LME aluminium price ratio, which rose above 7.6 in the month of March, is expected to continue to limit the export of semis.

Chinese traders that spoke to SMM expect to cut exports due to the less-than-favorable price ratio. The unfavorability has yet to affect the larger aluminium processors, as they tend to operate on long-term contracts.