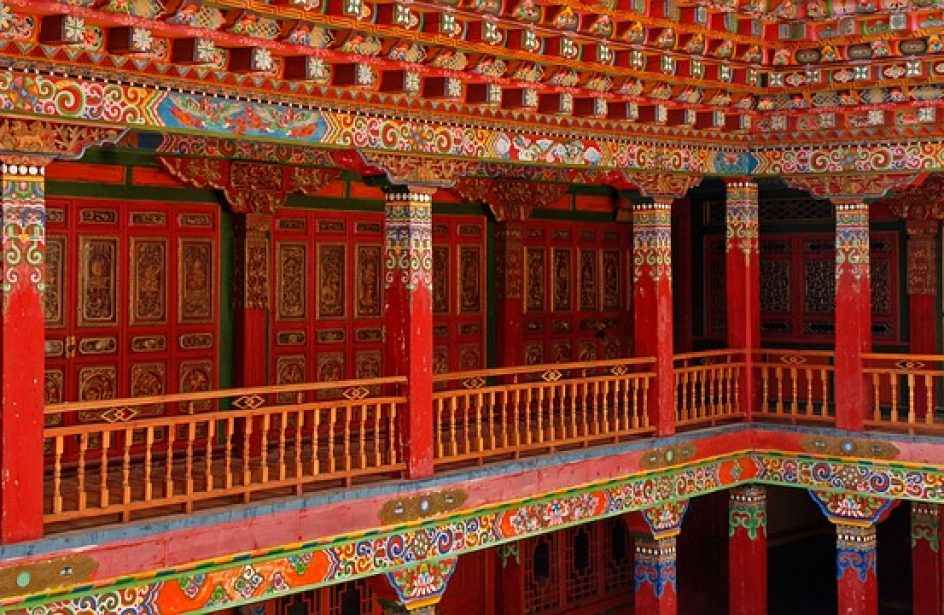 Continued tepid domestic demand coaxed out a bumper crop of aluminium exports from the People’s Republic of China last month, breaking a four-year record high in the process.

With January’s total included, China has shipped at least half a million metric tons each month for 7 of the last 8 months. The sudden rise in imports is happening despite an almost yearlong 10-percent tariff on all imported aluminium assessed by the United States government. The two countries’ governments continue to conduct talks on the subject of Chinese aluminium capacity this week.

CRU analyst Jackie Wang opined to Reuters that the high volume of exports is part of a rush to ship as much aluminium prior to the March 1 deadline imposed by Washington, D.C. for having a trade deal in place. The Trump Administration has promised new tariffs should the deadline be reached with no new trade deal between the two countries.

Wang also surmised that the high number may have also been a squeeze by aluminium smelters to ship prior to the Spring Festival’s week-long break, though she still found the high number to be out of the ordinary.

In addition to record high exports of aluminium, steel shipped from the Middle Kingdom rose by 33.1 percent on the year in January to 6.19 million metric tons, the highest monthly total since June.

Aluminium exports were undeterred by mandatory seasonal shutdowns, most of which ran through the entirety of December and January. Seasonal curtailments were shorter and less severe than last winter, with most shut-downs not encompassing the whole of the mid-November to mid-March heating season.