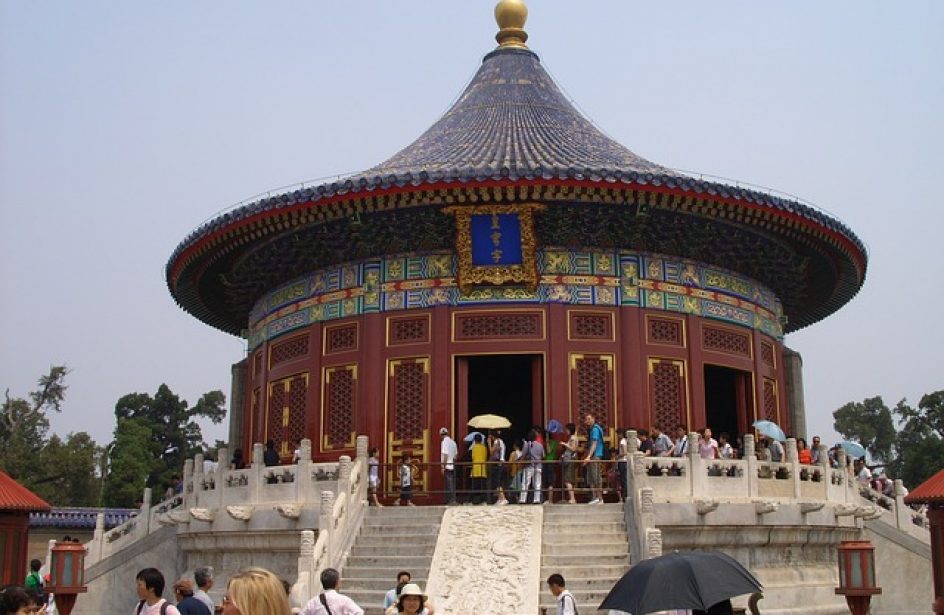 Though consumption is expected to slow, Beijing expects the country’s aluminium demand to rise as high as 50 million metric tons in 2023. So said the China Nonferrous Metals Industry Association in a forecast released on Thursday.

Elaborating on the projections, CNIA Director Fan Shun Ke said that a decline in demand growth is typical of countries in a post-industrialization era. Government projections forecast a demand of around 6 percent between 2016 through the end of the decade, in contrast with rates above ten percent in prior such stretches.

In addition to a likely tempering in demand growth in the coming years, CNIA expects trade tensions between the Chinese and United States governments to inflict both short- and long-term changes on the Middle Kingdom’s aluminium exports. The Association urged aluminium producers to continue to seek ties to buyers in the Mideast, the Indian subcontinent, and Indochina.

The CNIA also counseled aluminium firms to establish bases in population centers around the world as a hedge against trade wars in the future.