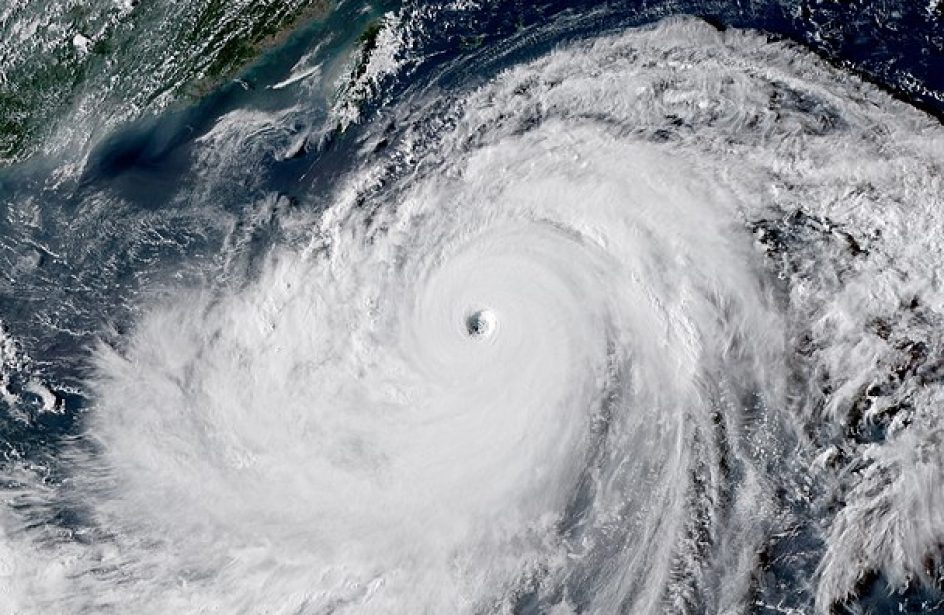 Aluminium smelters and alumina refineries have thus far been spared the ravages of Typhoon Mangkhut according to sources on the ground in southern China.

Sources who spoke to Platts over the weekend confirmed only minor inconveniences to operations in the area.

“Maybe deliveries on the roads have been slightly affected, but nothing has impacted production or prices so far. It’s just raining now,” said an unnamed representative from Guangxi Yinhai.

“We’ve not heard any other aluminum producer in the region affected much either.”

“Transport has been affected, but we’re not certain if any production has been impacted yet,” explained another unnamed source, this one from Aluminum Corp of China (Chalco). “If production is affected, that will definitely impact prices.”

“There’s no impact on our Guangxi operations yet from the typhoon, nothing we’ve heard so far, but we must still wait and see,” said an unnamed source from Shandong Xinfa Group regarding its alumina refining operations.

Beginning as this year’s 31st tropical depression, Mangkhut first attracted the attention of meterologists on September 5 as it crossed the International Date Line. The depression became the season’s 22nd tropical storm two days later, continuing to gain strength and become the ninth typhoon of 2018.

With sustained winds of 125 m.p.h. gusting up to 180 m.p.h., the Category 5-equivalent super typhoon has claimed almost six dozen souls to date, the lion’s share of whom resided in the Philippines.