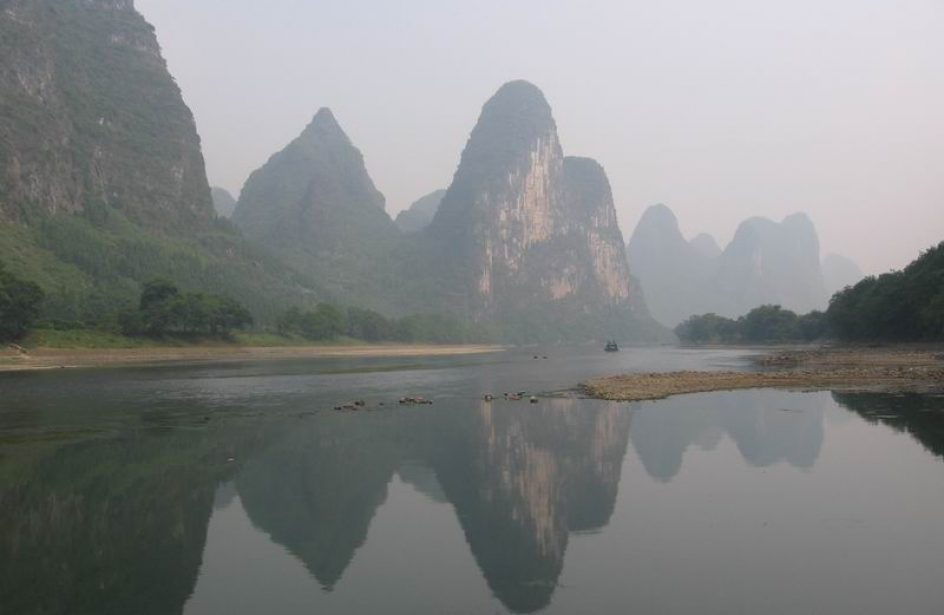 A subsidiary of Aluminium Corp of China (Chinalco) was charged last week with repeatedly violating environmental regulations at a plant in Guangxi.

China’s Ministry of Ecology and Environment (MEE) indicated that a government inspection team at the site this month discovered subsidiary Guangxi Nonferrous Rare Earth Development Co Ltd had committed serious violations that led to the pollution of the surrounding area. Among the violations were outdated and illegal facilities that produced above and beyond the amount of nonferrous ore allowed by law.

For its part, Chinalco said it “sincerely accepted” the requests given it by the inspection team. The firm promised to “resolutely rectify” the noted violations as well, it added.

Guangxi Nonferrous was written up for environmental pollution violations two years ago as well.

Beijing instituted a national environmental audit program four years ago, and inspections were subsequently expanded to larger mining concerns after they were found to not be correcting repeated pollution violations.

This year’s audits were wide ranging and included China National Building Materials Corp, which the MEE accused of covering up environmental pollution violations rather than rectifying them. Through September 20, MEE fielded over 6,000 environmental complaints, issued almost US$7 million in fines, and arrested over two dozen individuals.