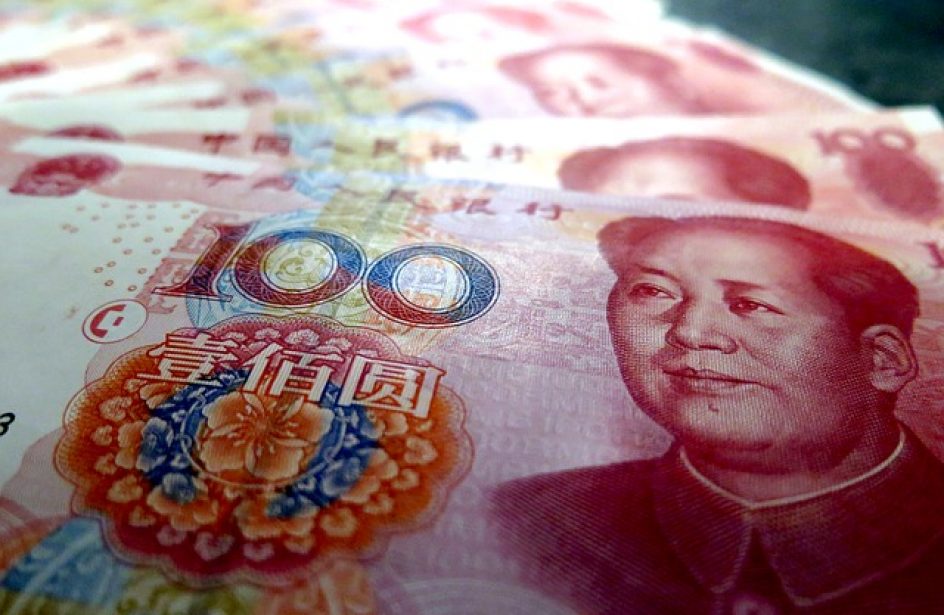 Zhongwang recorded better revenue in the quarter despite a drop-off in sales volume of 6.9 percent to 204,170 metric tons. According to the firm’s first-half filing, sales to the United States have fallen off this year to a series of trade battles being waged between the Chinese and United States governments stretching back to last year. Among the most damaging was the United States Commerce Department’s determination in July that the firm had been avoiding duties on imports of 5050 aluminium alloy, which the firm countered by asserting that it has not produced in two years.

In addition, the firm’s founder, Liu Zhongtian is facing official scrutiny by the United States Justice Department due to allegations that he, and/or companies allegedly linked to him and his family, have been smuggling aluminium into the United States. Both Liu and Zhongwang strenuously deny the charges.